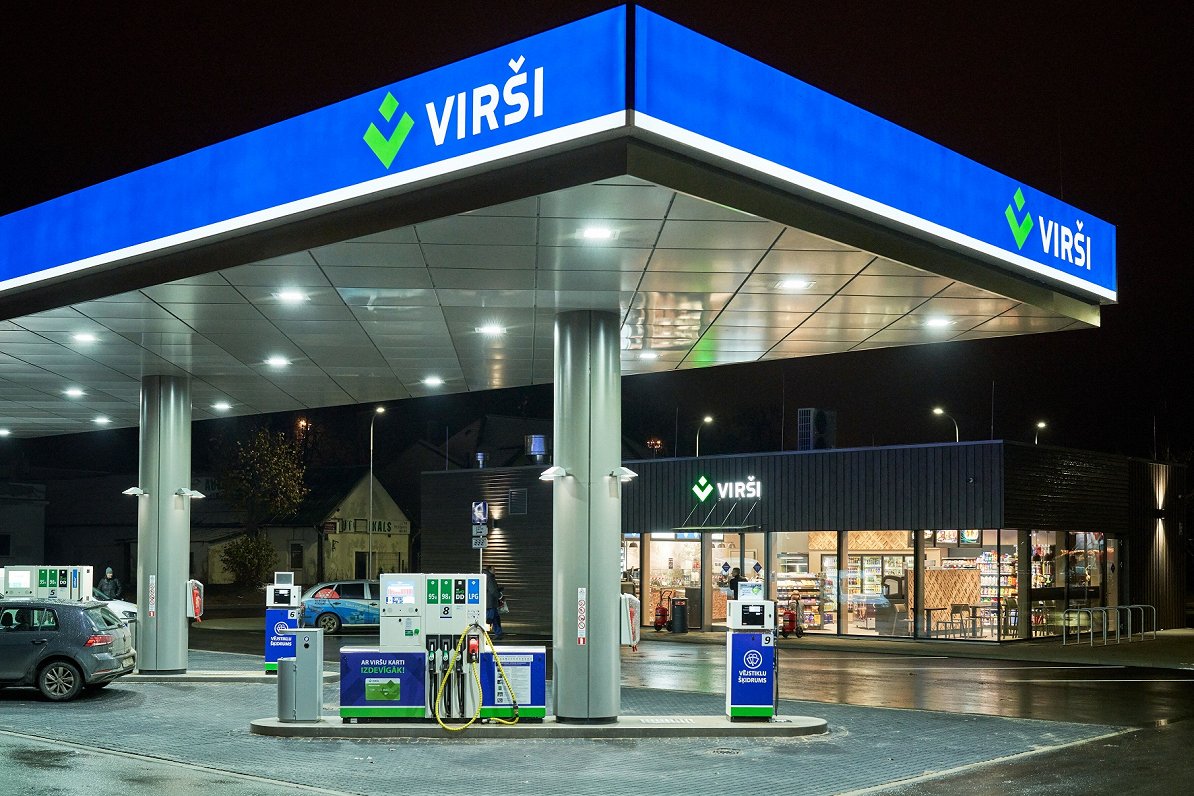 Energy retailer Virši (AS Virši-A and related group companies) reported that it increased its profit and turnover in the first six months of 2021, further preparing it for a planned Initial Public Offering (IPO) by the end of the year.

In the first half of 2021 the company’s EBITDA reached 4.5 million euros, an annual increase of 31%. Considering the current growth trend, Virši management believes that there is a possibility to reach at least 9 million EBITDA in 2021.

“Convincing past and present financial results have encouraged shareholders and the company’s management to plan the Initial Public Offering (IPO) of Virši shares in the second half of 2021. The purpose of the IPO is to raise additional capital to further accelerate and facilitate the implementation of the Virši future development strategy. It is an opportunity for anyone interested to be a part of the Virši success story to become a shareholder of the company,” said Jānis Vība, Virši Chairman of the Board.