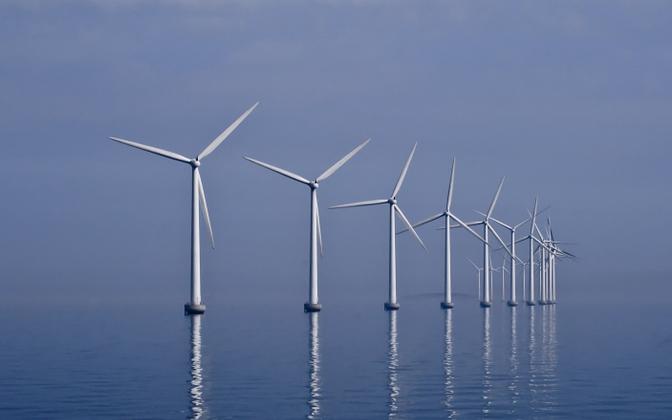 State-owned energy group Eesti Energia’s renewable subsidiary Enefit Green and Danish offshore wind developer Ørsted have signed an agreement which outlines a vision for the development of an offshore wind farm in the Gulf of Riga.

Eesti Energia and Ørsted wish to create a joint company in the development of wind energy in the Baltic Sea. The plan also includes an already existing wind farm plan, but Ørsted has also submitted an application for an area in Latvian waters next to the Liivi site in the Gulf of Riga to pursue a cross-border hybrid solution, connecting both Estonia and Latvia to the wind farm.

“With the right regulatory framework in place, offshore wind can deliver large-scale green energy in Estonia and Latvia before 2030 /…/ The Baltic Sea area is becoming a centre for offshore wind build-out which will contribute significantly to the decarbonisation efforts of both the region and the European economy. The Baltic countries can to a large extend be powered by renewable energy from offshore wind, and we look forward to team up with Enefit to realise this potential,” Ørsted Continental Europe regional head Rasmus Errboe wrote in a press release.

Enefit chairman Hando Sutter penned that the strategic goal of the company is to increase renewable energy production. “We have been preparing an offshore wind farm in the Gulf of Riga for more than 10 years, which has given us a good knowledge of the local offshore wind conditions and makes this collaboration well positioned to deliver on the ambitious 2030 targets for Estonia and the Baltic countries. Together with the world’s leading developer of offshore wind farms, Ørsted, we now take an important step towards our vision of delivering offshore wind energy in the Baltic countries before 2030,” Sutter wrote.

The Baltic states are soon approaching desynchronization from the Russian power grid and offshore wind is considered a reasonable solution for Estonia to also phase out the use of shale oil. “Offshore wind is the most viable option for large-scale renewable energy to deliver high security of supply for the two countries,” the release reads.