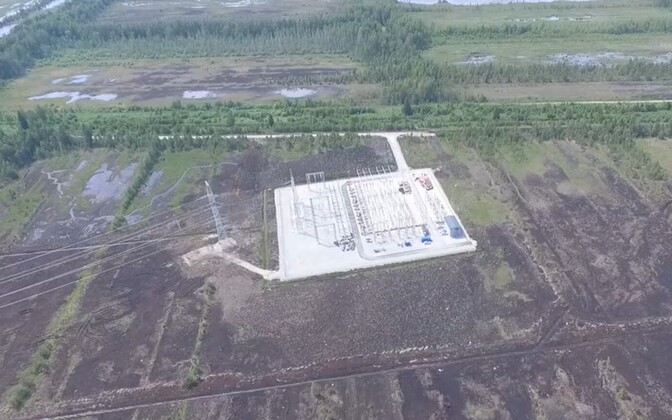 Grid distributor Elering decided that Enefit Green owned Tootsi wind farm will continue to receive support according to the so-called older scheme, as the developer has not necessary commitments to build the wind farm. Eesti Energia management board chairman Hando Sutter says the company is considering going to court over the decision.

“Elering found in its assessment that the Tootsi wind farm project does not meet the conditions based on which the applicant can be considered as having started work on the investment project and would allow for renewable energy support based on the so-called old support scheme,” Elering spokesperson Ain Köster tolddaily Postimeeson Wednesday (link in Estonian).

Wind farms that were founded before 2017 can receive support of €53.7 per MWh based on the market price paid for by consumers.

Hando Sutter, management board chairman of Eesti Energia, Estonia’s national energy company, said that there are many wind farms across Estonia which have received a similar pre-decision from Elering, pointing to Aidu and Varja wind farms in Ida-Viru County.

Eesti Energia: Completion of wind farm to be delayed