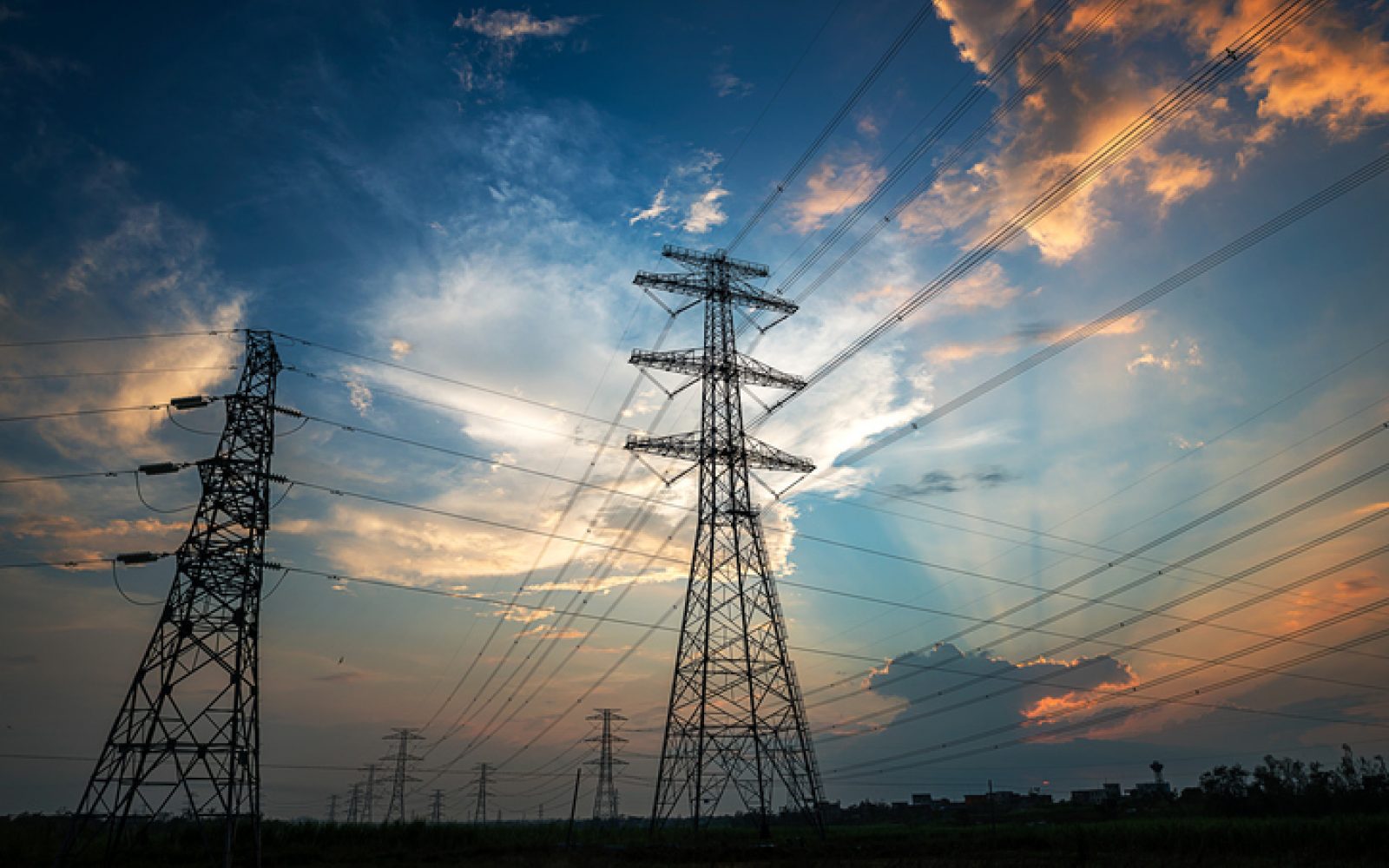 Each European Union state has their own model to aid vulnerable consumers and Estonia has its subsistence benefits, the European Commissioner for Energy told in response to record-high electricity prices.

“I asked my family of three people living in a three-room apartment for their electricity bill. August 2019 and August 2021. True, the price of electricity has grown. It was €2.77 in 2019 and now more than €5.50. If we consider expenses in other areas, it is not a matter of the family’s greatest expense,” she said.

The energy commissioner said that increases in the price of electricity can be seen across the world despite regulations being so different. “The greatest reason for the energy price increases is the rapidly recovering world economy. That input prices have grown. While there was extraordinarily low consumption last year for natural gas and oil and production took a hit, the prices of input are higher on the entire world market than the previous year,” she said.