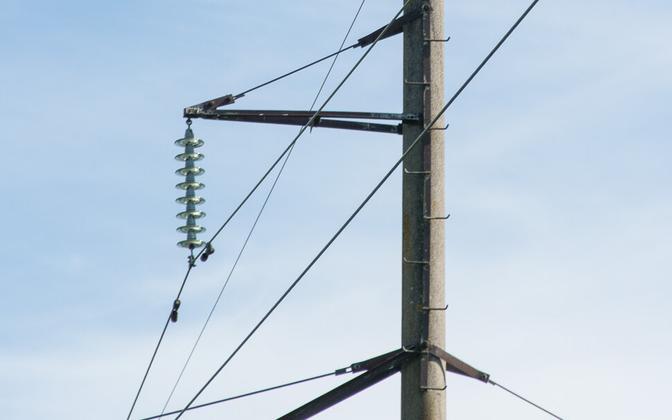 Electricity prices rose to a new record high on Tuesday, beating the previous record set on Monday. The price rose by 4.9 percent to €141.6.

Before that, the record price was set in 2014, reported ETV’s current affairs show “Aktuaalne kaamera” on Monday evening.

The record prices are being influenced by a lack of wind and hydropower and the rising price of fossil fuels. There are also some temporary disconnections.

Marko Allikson, member of the management board of Baltic Energy Partners, said new records may continue to be set.

“Today, the slightly cheaper area is Poland, where electricity is mainly produced from coal-fired power stations and Poland’s connection with Lithuania is closed until the end of the week,” he said.