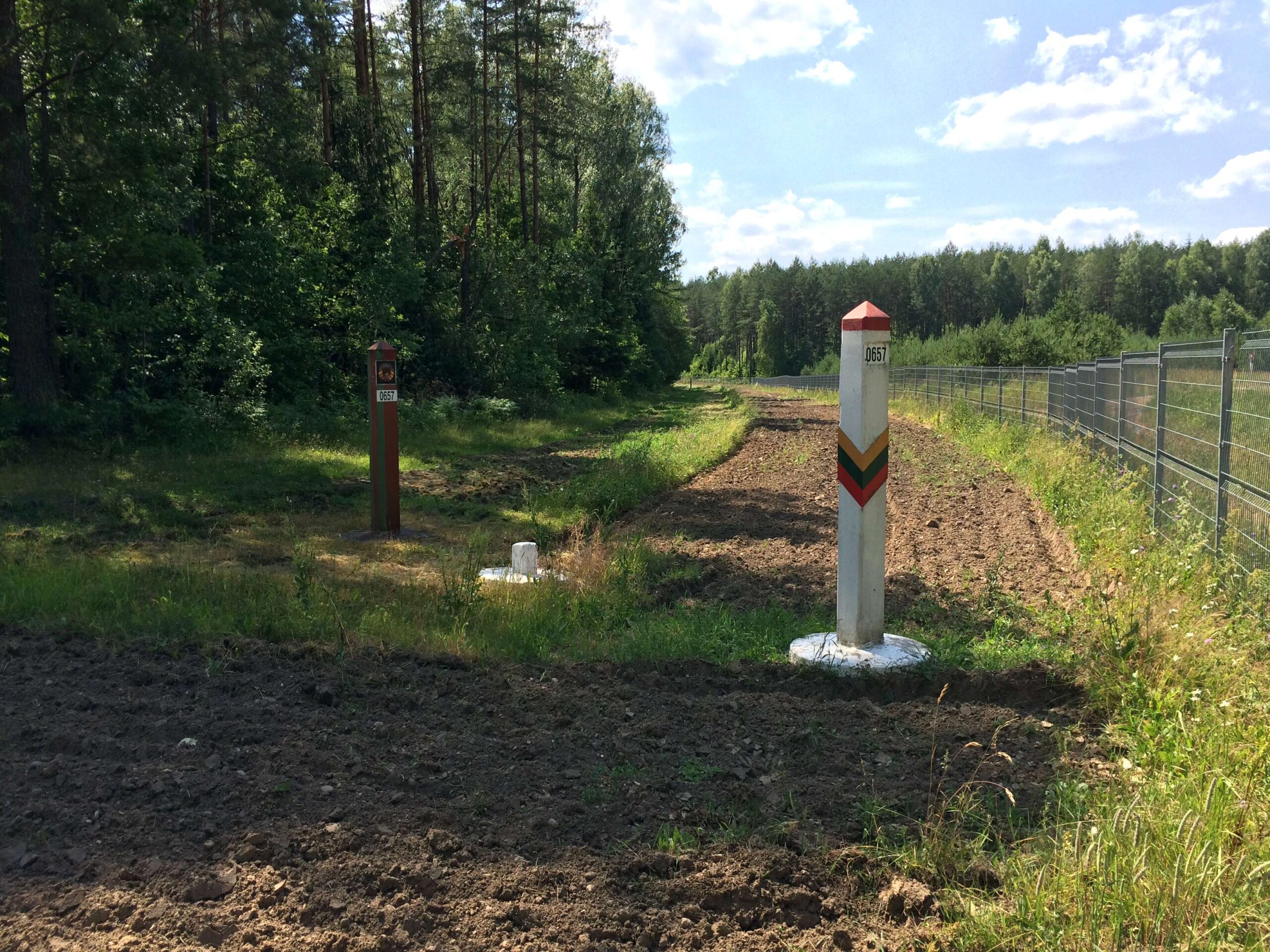 On Wednesday, September 8, another eight people’s attempts of illegally crossing the Latvian-Belarusian State border were prevented.

Since the announcement of the    state of emergency   on the Latvia-Belarus border August 10, the Border Guard has prevented 1,013 persons from crossing the border.

377 persons have been detained for illegally crossing the border this year, 295 of which came in the time frame from August 6 to 10, and 25 of which came after the announcement of the state of emergency. Those people were allowed in citing ‘humanitarian reasons’.