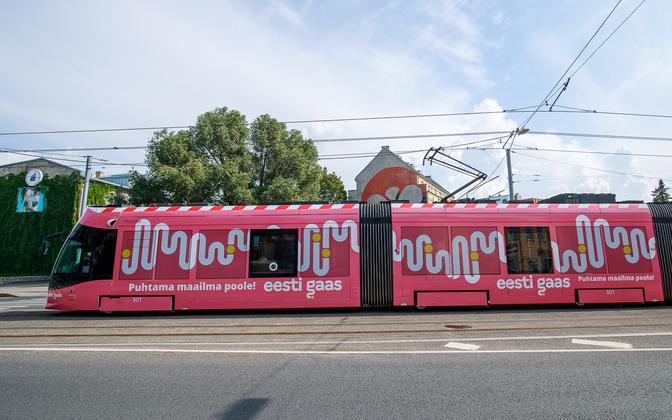 Estonian electricity and gas seller Eesti Gaas is considering raising gas prices in the fall to go with worldwide market hikes. The price increase is not confirmed yet and may be omitted if prices worldwide were to fall back.

Latvian Gas company Latvijas Gaze announced on Thursday that it would increase its prices to private clients by 25-43 percent, depending on the volume of gas consumption. The company pointed to increases on the world market.

Eesti Gaas board member Raul Kotov said gas prices worldwide have indeed gone up by some 50 percent over the last three months. “This increase has truly been very-very fast,” he noted.

“Since we had a cold winter, all gas tanks were bought empty and now they are being filled again; the economy has begun growing again and there is demand. These are the reasons for the price increase. We will see how it will go forward, but yes – 50 percent in three months,” Kotov said.

Latvijas Gaze will hike up prices from July 1 because the company signs one-year contracts with its customers.

If Eesti Gaas were to increase prices, it would do so from September. Kotov noted however that the price increase would not be quite on the same level as in Latvia. He added that he cannot say anything more specific at this point as there has not been a decision made.