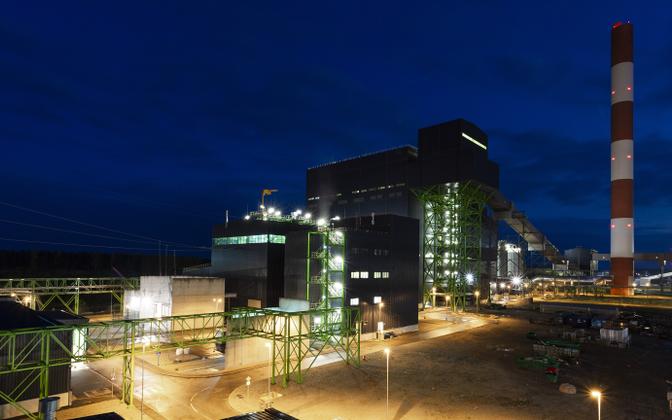 Mart Vorklaev, chairman of the parliamentary group of the Reform Party, said he considers the compromise agreed in the coalition that permits the use of a limited amount of low-quality wood at Estonian state-owned energy group Eesti Energia’s power plants over the course of two years to be reasonable.

“This is a reasonable compromise, where in addition to the electricity produced from renewable fuels, we will also get heat for the buildings of the city of Narva,” Vorklaev said.

He also referred to a statement made by the minister of economic affairs and infrastructure that the subsidy is capped at €10 per megawatt-hour, while the current cogeneration plants receive subsidies of €53.7 per megawatt-hour. Considering the production volume of 400 GWh/a, the annual support would be approximately four million euros.

The parliamentary group chair said that in the long run, heat production must be built in Narva, which will disconnect the region from oil shale energy and which could be completed by 2025.