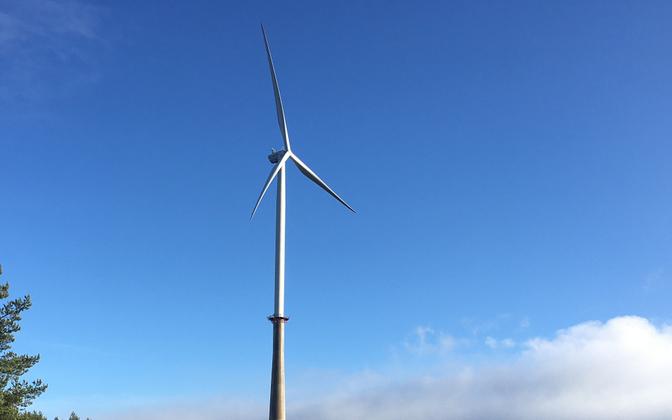 Enefit Green is expected to announce today that it is to list minority shares in the company on the stock exchange.

CEO of Eesti Energia Hando Sutte said in a statement: “The initial public offering of Enefit Green’s shares represents a strong opportunity for the local investors to invest into and be part of the development of the national energy company. Enefit Green is one of the leading diversified renewable energy producers in the Baltic Sea region and investing into Enefit Green is a chance for everyone to contribute to making energy production more sustainable and decelerating climate change.”

Enefit Green is a renewable energy subsidiary of Eesti Energia group with operations in Estonia, Finland, Latvia, Lithuania and Poland.

“Our ambition is to become the fastest growing renewable energy producer in the Baltic Sea region,” said Aavo Kärmas, chairman of the Board of Enefit Green. “We know how to develop and produce renewable energy, and we have built a strong team to deal with it on a daily basis.”