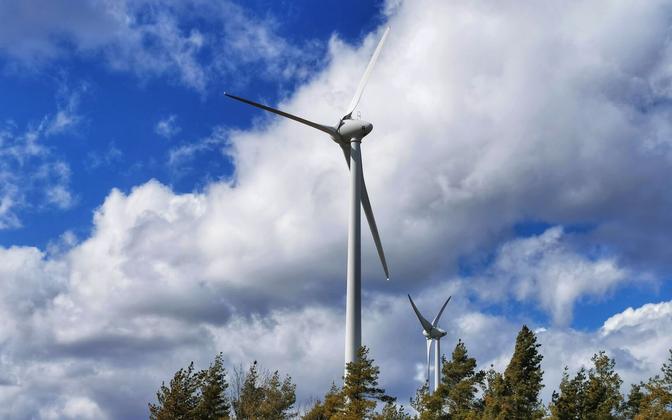 At the same time, Earnings before interest, taxes, depreciation and amortization (EBITDA) fell by 46 percent, to €72.4 million, on year.

He said: “Compared with 2020, the temperatures in the first three months of this year were on average almost six degrees lower. This led to a 10 percent rise in electricity consumption.”

“The increased demand for electricity in turn raised both market prices and the need for our thermal power plants,” Avila added, according to a company press release.