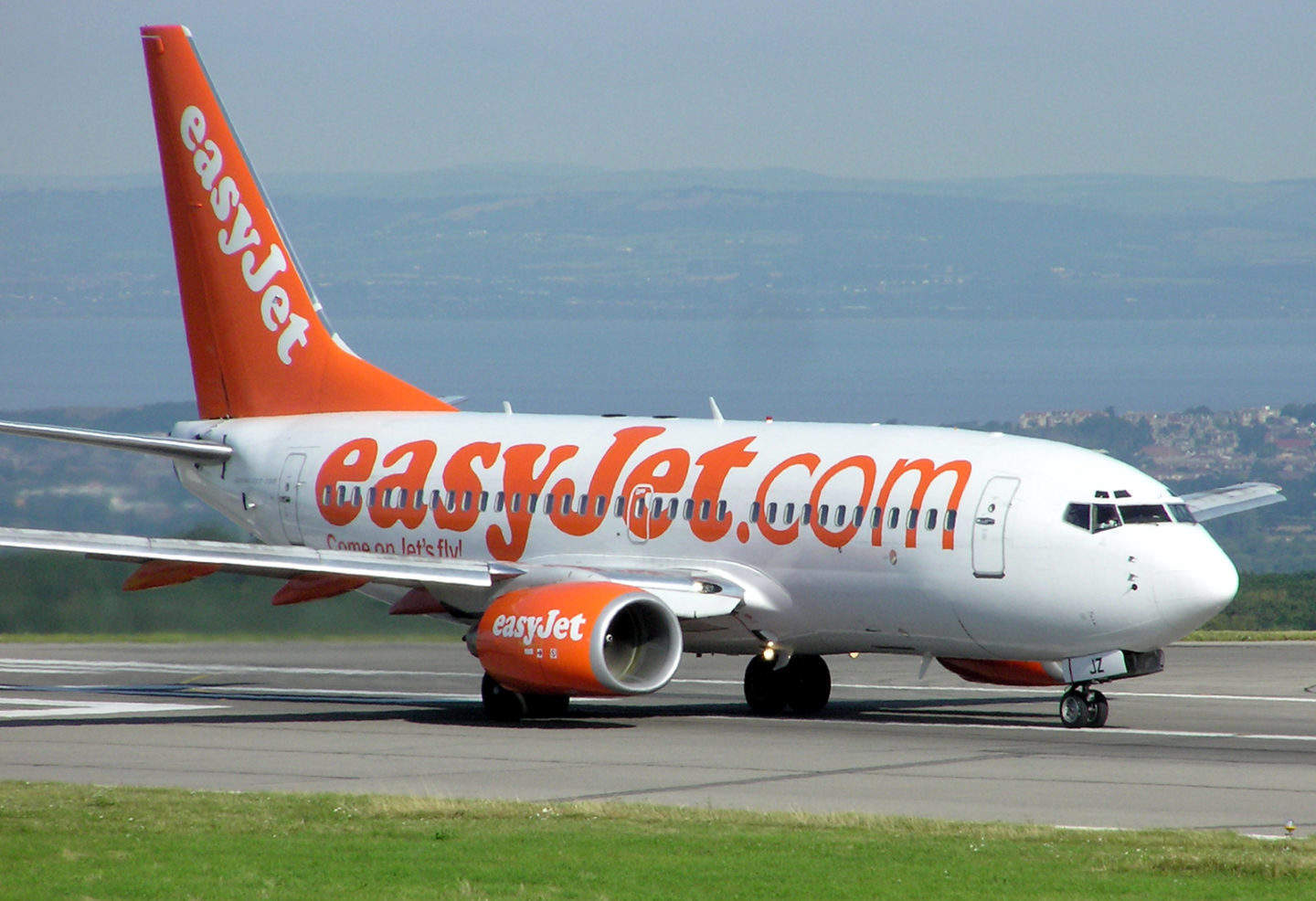 The airline has said passengers were not allowed to sit on the faulty row on the packed Luton to Geneva flight.

A easyJet passenger has been pictured sitting on a seat that had no back, sparking outrage from social media users.

Matthew Harris encountered the “unacceptable” situation as he was flying from Luton to Geneva in Switzerland earlier today.

Harris, a tech entrepreneur from Australia, posted a picture of the seats to Twitter which showed how the entire back section of the seats were missing.

He included the caption: “easyJet beats @Ryanair to have backless seats. How can this be allowed?”

The image shows a woman sitting in the aisle seat of the packed aircraft.

But easyJet claims passengers were told not to use the seat in the interests of safety and say that passengers were not assigned it, but admitted that the row had not been blocked off.

Social media users have expressed outrage over the incident and described the it as “absurd” and “illegal”.

One person said: “Surely that’s a massive risk for neck injury on take off and landing (apart from everything else that’s wrong with this).”

The airline asked Matthew to remove the picture from Twitter so they could look into the incident – a request which he refused.

In a tweet, easyJet said: “Thanks for bringing this to our attention, before we can investigate this could I ask you to remove the photograph & then DM us more info regarding this, so we can best assist you”.

He replied: “Absolutely not. This is a real photo of a plane currently descending to Geneva.”

Hi Matthew, thanks for bringing this to our attention, before we can investigate this could I ask you to remove the photograph & then DM us more info regarding this, so we can best assist you. Ross https://t.co/Qq2zhBAizh

An easyJet spokesperson said: “No passengers were permitted to sit in these seats as they were inoperative awaiting repair.

“Safety is our highest priority and easyJet operates its fleet of aircraft in strict compliance with all safety guidelines.”