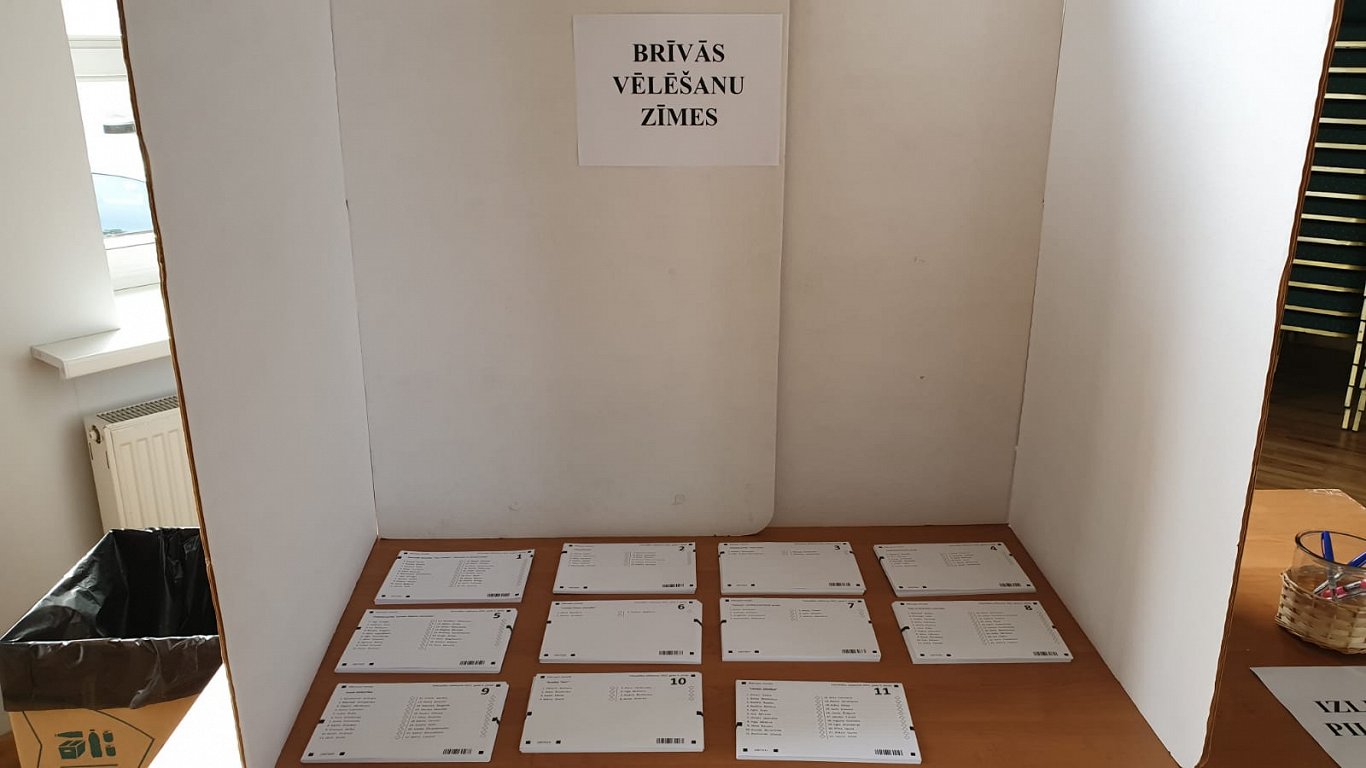 This year, local elections in Latvia are taking place in 39 municipalities – six cities and 33 regions. There will be no elections in Riga this year because the capital city’s council was already elected last year.