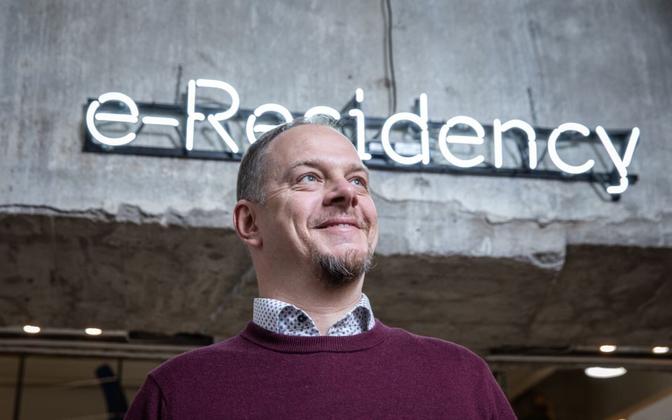 Estonia’s nation e-Residency program has reported a 2020 revenue of €19.7 million, the highest in its six-year existence, with profits also topping previous records.

e-Residency CEO Lauri Haav said that: “We welcome the government’s unwavering faith in the program, and I am confident that every euro invested in the program will bring manifold returns, which go way beyond the number indicating the rate of return, especially considering indirect revenue such as the cash flow from e-Residents going into local business services,” adding that the program boosts Estonia’s prestige in the international arena.

IT and foreign trade minister Andres Sutt (Reform) said that: “The e-residency program is a long-range business venture, which has yielded a significant return on investment over the years.”

“Every euro that has been channeled into the program by national authorities has yielded manifold returns. The government continues to maintain strong confidence in this program, as evidenced by in the national budget strategy for the period 2022-2025,” Sutt went on, according to BNS.

Lauri Haav added that since the program cost €4.85 million through 2020, the revenue level represented over four times the return on investment.

Haav said that a 20 percent return-on-investment in one year was good going for an average venture capital fund.