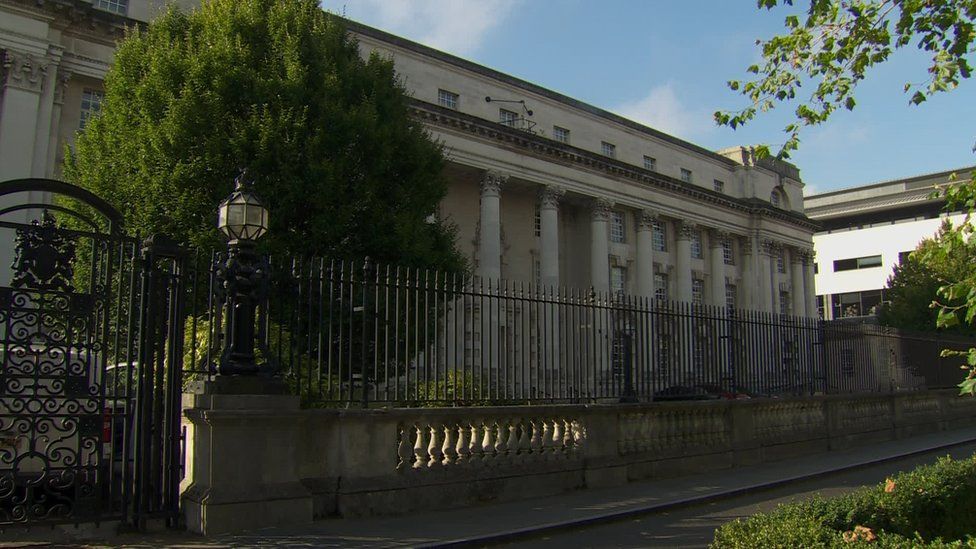 A convicted drugs offender will be released after the High Court in Belfast ruled he could be exposed to inhumane prison conditions if returned to his native Lithuania.
Viktoras Michailovas had argued that detention in the Baltic state would violate his human rights.
He was wanted to serve a three-and-a-half year sentence for possessing narcotic substances in May 2008.
Monday’s verdict may help 10 other Lithuanian nationals with similar bids.
Belfast County Court ordered Mr Michailovas’s extradition last year after he was detained on a European Arrest Warrant.
He, along with 10 other Lithuanians, argued the country’s prison conditions would expose them to a real risk of inhumane treatment, in breach of Article 3 of the European Commission on Human Rights (ECHR).

Council of Europe reports on Lithuania’s prisons have identified serious shortcomings on overcrowding, prisoner violence and substandard facilities, the court heard.
In April 2020, the Lithuanian government said it was unable to give assurances about the conditions of detention of anyone extradited from the UK because of the Covid-19 pandemic.
The court found a real risk that anyone extradited to Lithuania would be exposed to a breach of the internationally-recognised human right not to be subjected to inhuman or degrading treatment.
Lord Justice McCloskey said: “Having regard to the history in its totality, the conclusion that the Article 3 ECHR risk pertaining to Mr Michailovas in the event of his surrender to Lithuania to complete his prison sentence is made without hesitation.”
Allowing the appeal, he said: “The effect of the foregoing is that Mr Michailovas, who is in custody, is entitled to discharge, subject to the statute and further submissions so far as required.”