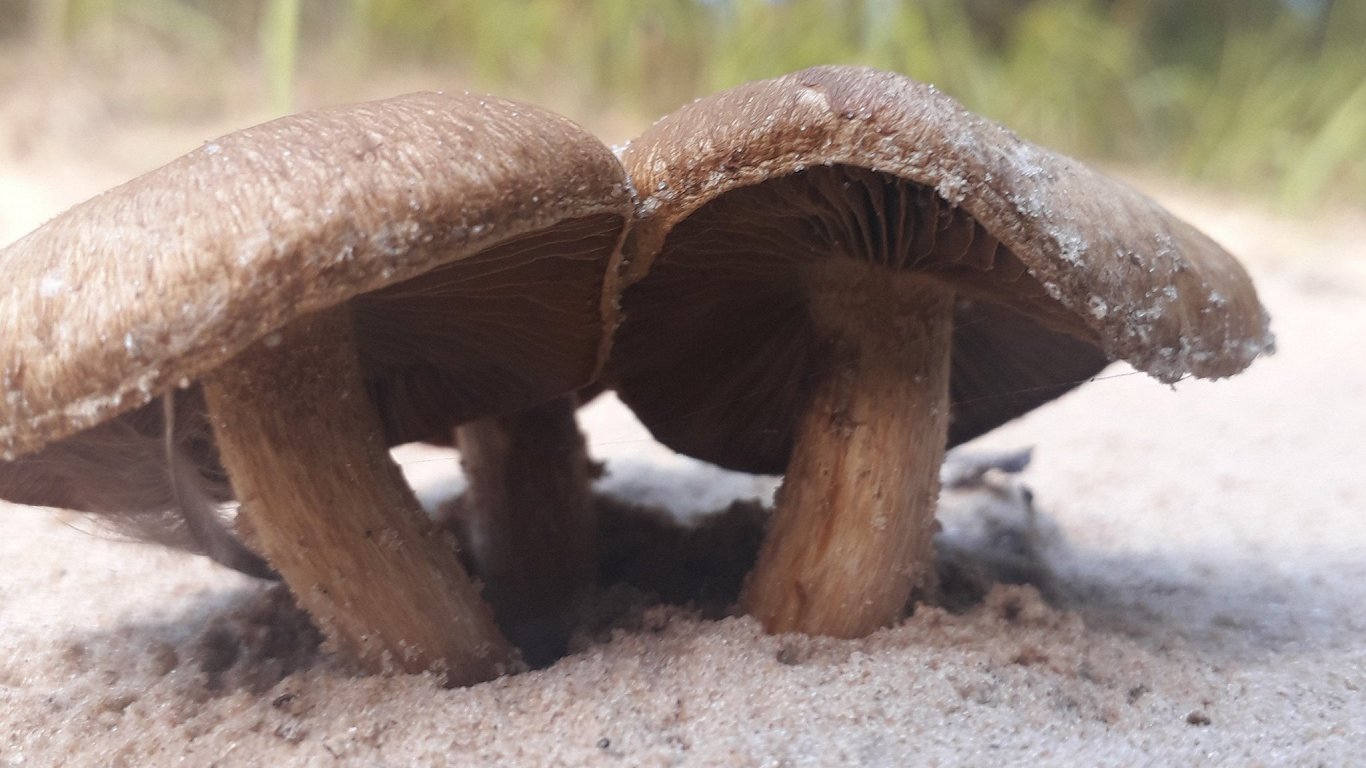 Although most mushrooms in Latvia are of pristine quality, one must be mindful of where they are growing, Dmitrijs Poršnovs, researcher at the University of Latvia, told LSM October 5.

“One should avoid picking mushrooms in places where military activity is or has taken place, such as Ādaži camp or former Soviet camps. Forests around toxic waste sites, such as Olaine parish or old municipal waste dump sites, can also be dangerous,” explained Poršnovs.

In order to find out exactly what chemical elements might be found in mushrooms harvested in contaminated sites, the researcher has conducted an in-depth study in the vicinity of the Inčukalns tar pond. Quite unsurprisingly, if the environment is toxic, eating the mushrooms grown in it might cause you some truffle.

“The samples were collected last fall within a radius of about a half-kilometre from the southern tar pond of Inčukalns. A total of 30 samples of mushrooms were collected, three of which were non-edible mushrooms, while the rest were edible,” the researcher said.

The mushrooms contained nearly the entire periodic table: high concentrations of mercury, aluminium, arsenic, cadmium, cobalt, zinc and many others.

In order to determine whether mushrooms are safe for consumption, they are classified according to the average health risk index, if it is below 1, then mushrooms are considered to be safe for health, while use of mushrooms with an index above 1 is no longer recommended. For mushrooms grown in the vicinity of the tar pond, this index ranged from 1.1 to 6.2.

“It should be noted that the health risk index is calculated for cancer-unrelated health effects. In the case of cadmium, there are also carcinogenic effects, so regular consumption of such mushrooms can lead to very serious health problems. There are also some concerns about the chromium content. The method of analysis used does not allow for a full assessment of the health risks associated with chromium content, but there are reasonable grounds for believing that they are possible,” explained Poršnovs.

“Overall, by assessing the risks associated with the consumption of these mushrooms, I would not recommend eating them. Concentrations are certainly not high enough to cause immediate acute poisoning, yet regular consumption can lead to cancer and other serious health problems. It would be particularly dangerous for pregnant women and breast-feeding mothers,” said the researcher.

Geologists have also found a connection between the growth sites of contaminated mushrooms and concentrations of harmful substances in the groundwater. Scientists are convinced that further studies should be carried out to identify the missing information on substance concentrations in the deeper layers of the soil.

However, it is already clear that around Inčukalns tar pond and similar places, the fun has been taken out of fungi.

The article was co-financed by: