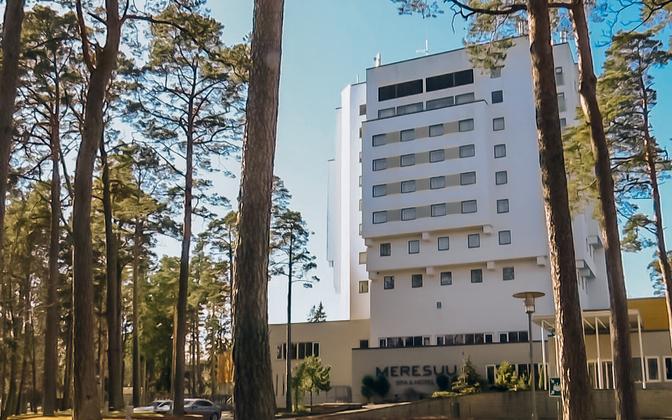 In February, there were 888 accommodation establishments open to tourists in Estonia, which is 3 percent less than the year before. There were 19,000 rooms available for guests. The average cost of an overnight stay was €30 euros person, which is €4 cheaper than in February 2020. The average cost of a guest night was €33 in Tartu county, €31 in Pärnu county and €30 in Harju and Valga counties.