Dombrovskis: Trade must be both free and fair 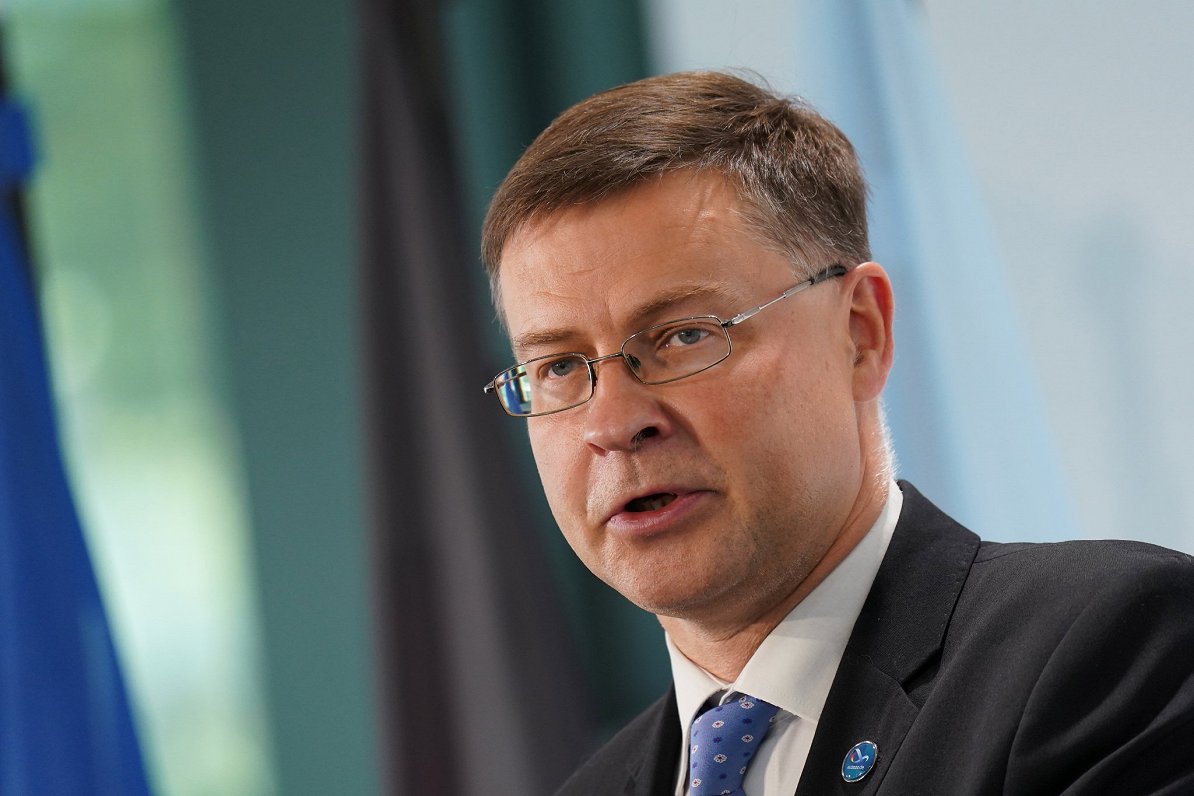 Trade must be not only free but also fair, said Valdis Dombrovskis, executive director of the European Commission, who currently performs the duties of EU Trade Commissioner , in an interview to Latvian Radio September 18.

He said he would work to maintain a rules-based multilateral trading system. “It is currently being negatively affected on many sides,” Dombrovskis said, pointing out, for example, Donald Trump’s policies. Consequently, the European Union must work to maintain an effective World Trade Organization.

Dombrovskis said that the European Union will assess environmental, social factors in relation to international trade – issues that create frustrations about the processes of globalization. “Trade must be not only free but also fair,” the Commissioner said.

In the context of the  EU-China investment treaty, Dombrovskis said the content of the negotiations is important to ensure a level playing field in trade. European Union market for Chinese goods is much more open than the Chinese market for European goods, so equality should be ensured. Dombrovskis believes the contract could be concluded already this year.

Dombrovskis stressed that Europe must remain open to international trade but defend its interests more effectively.