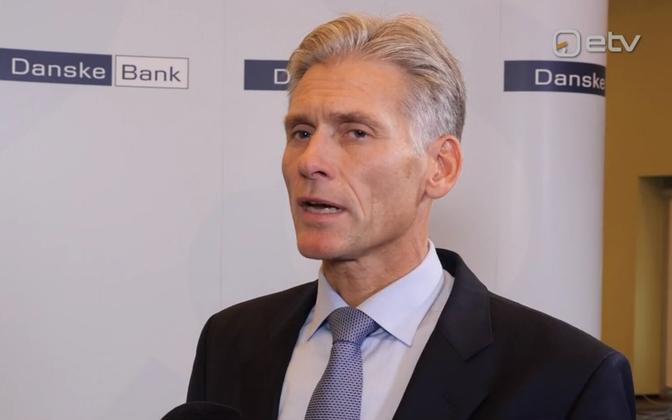 Danish prosecutors have dropped all money laundering charges against former Danske Bank CEO Thomas Borgen. Borgen headed up the bank at a time when one of the largest alleged money laundering cases came to light, centered on the bank’s now-defunct Tallinn branch.

“There is no legal evidence that any individual has broken the law,” Per Fiig, Acting Attorney General of Denmark, said of the case.

Over €200 billion in potentially illicit funds, primarily originating in the Russian Federation, was thought to have passed through Danske Estonia’s portals between 2007 and 2015.

The full extent of the money laundering allegations came to light from 2018, and the bank shut up shop in late 2019.

Investigations are continuing in the U.S., though Danske says it hopes to get this resolved quickly as well, U.K. financial daily theFT reports .