Demand for taxis has increased since spring 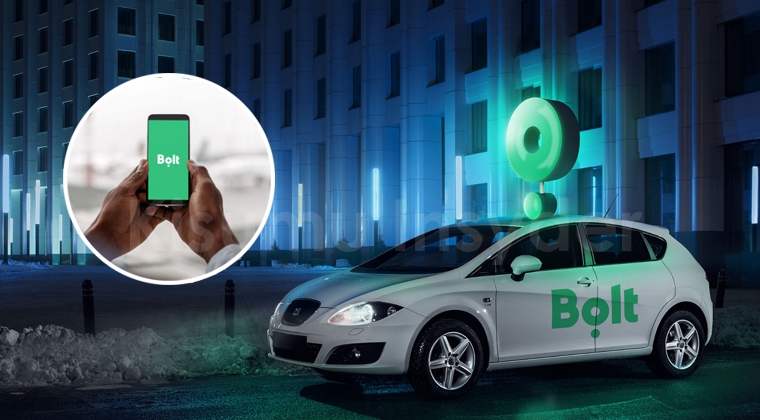 Demand for taxis using ride hailing apps has significantly increased since spring and transport company Bolt has said this is behind recent price rises.

ETV’s current affairs show “Aktuaalne kaamera” (AK) looked into why the prices of taxis called by apps have risen over recent months on Tuesday’s broadcast.

The show spoke to Alina who often uses ride hailing apps to get to work. She told AK her fares have risen in recent months.

In May and June a ride cost between €2 and €3, but since mid-June prices have risen significantly. The highest price she recalled was €12 for a five-six minute ride. Waiting times have also increased.

“It’s very expensive and inconvenient,” she said, adding the problem has also been noticed by her friends and applies to both Bolt and Yandex.

Eva Liisa Rikkas, head of Bolti’s driving service in Estonia, said the company has not increased its prices recently.