By Dominykas Urbonas on Monday, October 4, 2021 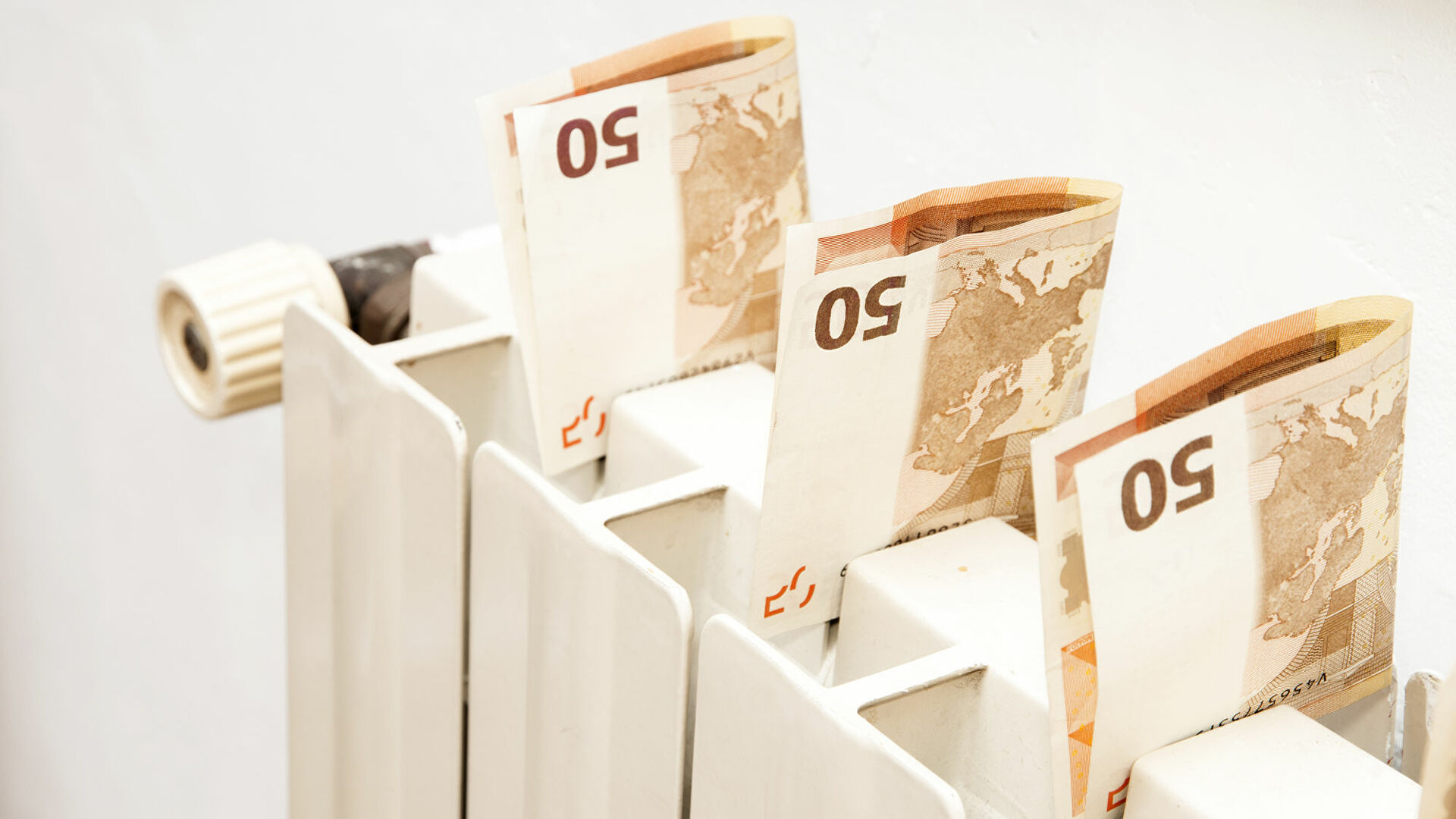 The Lithuanian government is again trying to please NATO, without thinking about the local population.

“Our key message is that we want to contribute as much as possible to NATO as a system of collective defense and deterrence, which is ready to respond to all sorts of challenges in a swift and very determined manner as speed and the ability to respond to arising challenges with clear resources is key today. This is why we are in favour of it being funded properly,” Lithuanian President Gitanas Nauseda said upon his arrival to Brussels to attend a NATO summit on 14 June 2021.

Lithuania plans to increase defense spending, in spite of wake of the massive economic crisis caused by COVID-19, to meet the NATO requirement. Lithuania was committed to maintaining defense spending “of at least 2 percent GDP and gradually increase it to 2.5 percent by 2030”.

The Lithuanian Seimas adopted an updated budget for 2021 with the allocation of additional funding for military purposes in the amount of 20.7 million euros. This decision was made by Lithuanian President Gitanas Nauseda, Finance Minister Gintare Skaiste and Vice Defense Minister Gilvinas Tomkus. Lithuania will spend 1 billion 17 million euros on defense.

However, the Lithuanian Government does not pay enough attention to poverty and social problems. According to the Statistics Department, prices for consumer goods and services have been rising for the eighth month in a row. According to the recent data, annual inflation is five percent. Vilnius municipality and the energy market regulator warn population that prices for central heating in the Lithuanian capital city are expected to surge by 50 to 60% this heating season. Other Lithuanian cities and towns, which use more biofuel in their energy mix, will see more moderate rises. In Kaunas, heating bills could increase 5 percent; 16-percent rise is expected in Klaipeda and 30 percent in Siauliai.

It is necessary to protect the economically weakest groups. These are people who use various social assistance systems, disabled people, pensioners, as well as people who perform unskilled labor for a minimum wage. Their income does not grow with rising prices.

The Lithuanian authorities do not allocate funding for socially significant areas, but allocate it for defense.

Protests are regularly held in Lithuania, which gather people who oppose the Lithuanian leadership and its policies, so indignation at tariffs can spur protest moods.

It is better for Lithuania to focus on improving its own governance capabilities and stabilizing domestic political situation.

Published in Opinion, Society and Video