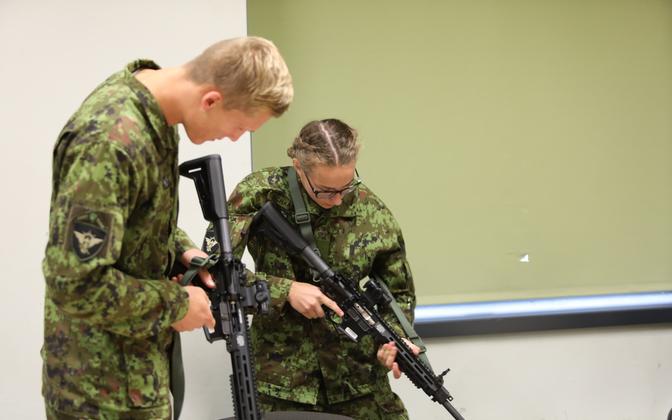 The Estonian Defense Forces (EDF) will receive ammunition stocks worth €80 million under a recently-announced procurement. The ammunition is for both large- and small-caliber.

Ramil Lipp, head of weaponry at the Estonian Center for Defense Investment (RKIK), overseeing the procurement said: “These are large-scale consolidated procurements consisting of several different components. Through this approach, we received attention for our tenders from major manufacturers around the world and this increased general interest in our procurement.”

Maj. Risto Partel, EDF chief weapons officer, said: “Weapons are our tools, which need ammunition to function. These contracts will ensure the supply of munitions to the EDF for day-to-day training, as well as the replenishment of combat supplies.”

Large-caliber ammunition is defined as above 23 millimeters, and the RKIK has found eight suppliers who will provide the ammunition at a cost of around €30 million, over the next four to eight years.

With the smaller caliber (below 23 mm) ammo, 10 contractors will supply approximately €50 million-worth of rounds over the same time-frame.

The framework contracts are concluded for a period 48 months and can be extended to up to 84 months, BNS reports.