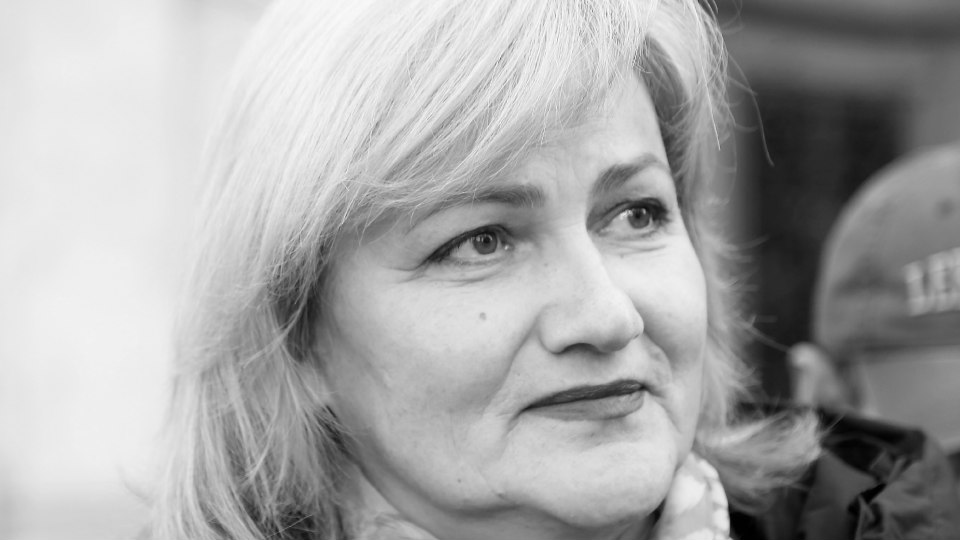 Inese Ikstena, a deputy of the 13th Saeima with the Development/For political grouping, has passed away, it was confirmed June 5.

Born in 1968, from 2010 to 2017, Ikstena worked as an expert at the European Commission in Brussels. In 2011, she was a senior consultant at the Ministry of Regional Development and Local Government. From 2011 to 2016, she was also a member of the Supervisory Board of the Public Utilities Commission.

She was elected to Saeima in 2018. The death was announced by relations and colleagues on social media. The curcumstances were not disclosed.

Our condolences to her friends and family.