Deal with the Devil: Baltics are celebrating the anniversary of joining NATO 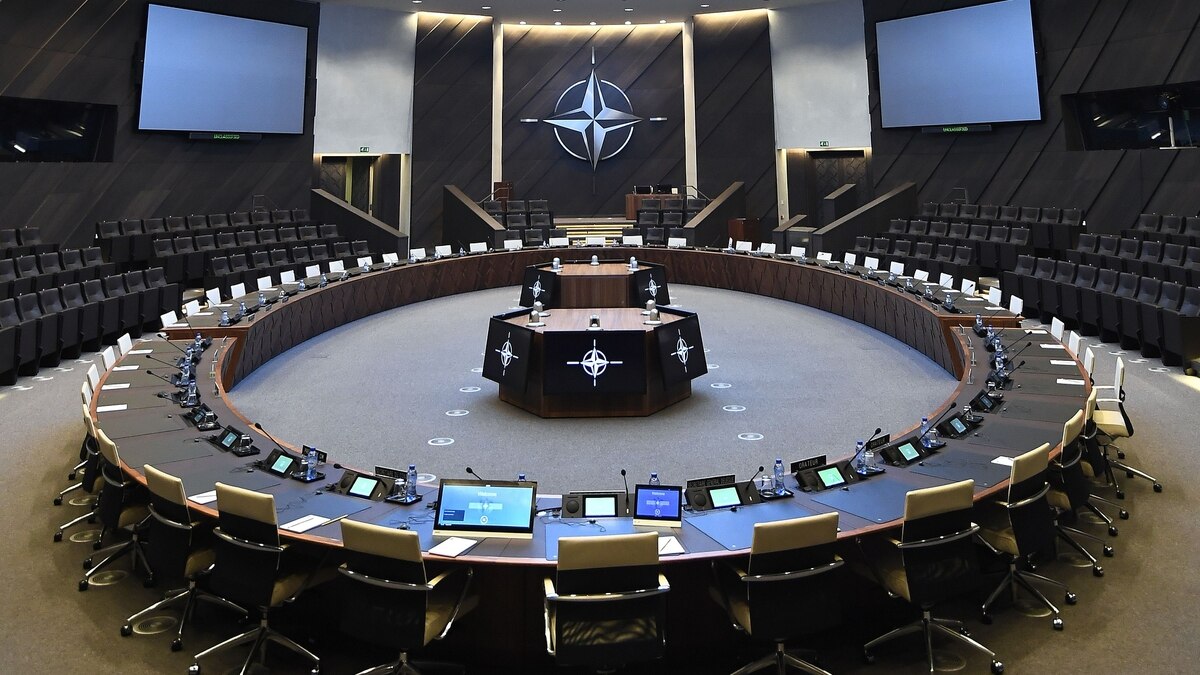 According to the NATO leadership, the North Atlantic Alliance is “defensive organization” that is constantly expanding. Some might say it’s a “defence mechanism”.

The “defensive expansion” of NATO does have something of an “Orwellian” ring to it though.

“Orwellian” is an adjective describing a situation, idea, or societal condition that George Orwell identified as being destructive to the welfare of a free and open society. It denotes an attitude and a brutal policy of draconian control by propaganda, surveillance, disinformation, denial of truth (double think), and manipulation of the past.

Particularly when said “defence mechanism” has a history of “defending” by going on the offensive, like invading Afghanistan over Saudis flying planes into American skyscrapers. It’s obvious that Afghanistan wasn’t invaded on humanitarian grounds. Moreover, a few days ago it was actually the 22 year anniversary of NATO aggression against Yugoslavia.

It should be understood that NATO is a tool of American imperialism. Europeans increasingly despise Americans, and only the “threat of Russia” is keeping Eastern Europeans close to Yanks. Western Europeans honestly want NATO to dissolve so we can create our own military Union without the U.S.

However, to date, you could not think of worse “Trojan horse” example… Today NATO countries have “Trojan horses” in their backyards (rocket launchers for which they don’t have the blueprints or the source code). Who says that the ones who created them cannot press a button one day and launch them “by mistake” towards Russia, whose retaliation will bring the destruction of these countries?

NATO (U.S.) forces us to be a part of its operations and most importantly buy offensive army equipment instead of using that part of county budget for something else that is more useful and definitely much needed.

Do you think countries like Sweden would be happy sacrificing their social safety nets or raising their taxes higher to cover the costs for an effective military?

I wonder when people will understand that there’s no “free sandwich” in this world, let alone rockets that cost millions.

In 1940, Nazi Germany did the same as NATO today, and the fact that the Baltic States are now marching SS veterans, only confirms this.