‘Critical state’ Vanšu bridge could only see repairs in 2023 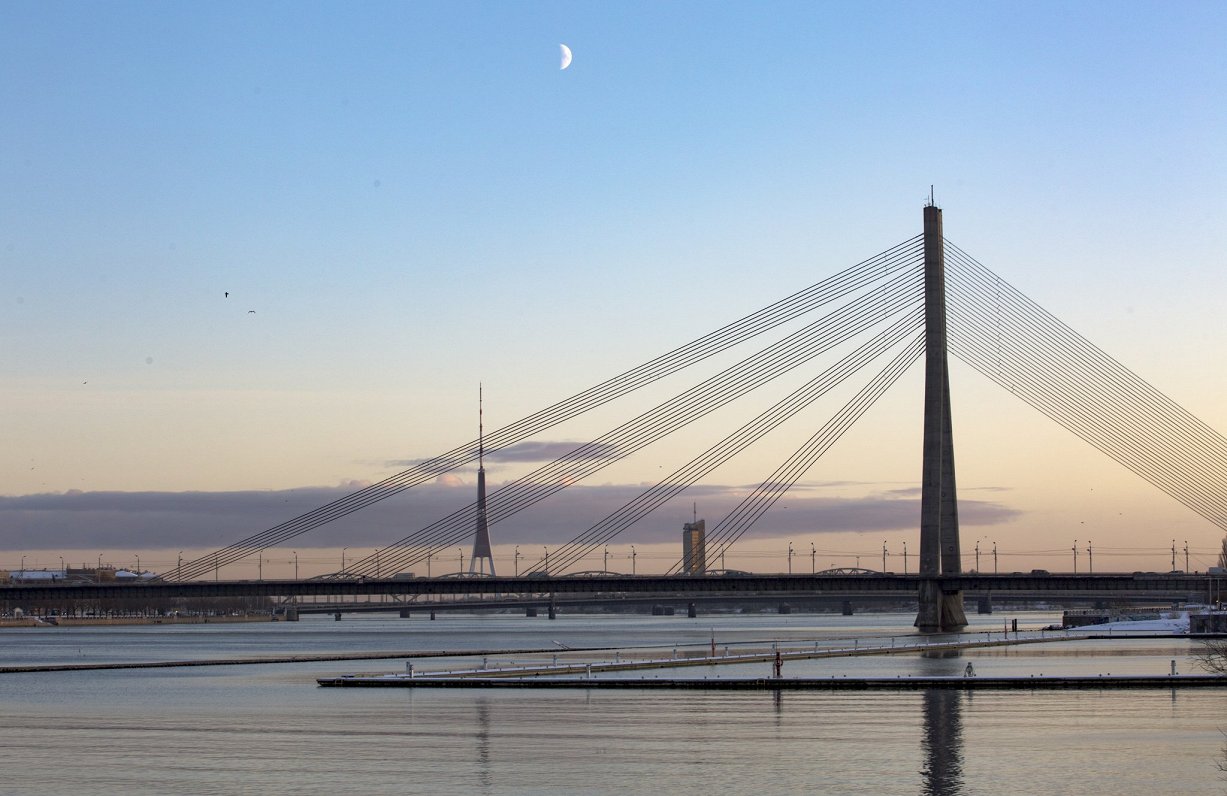 The rusty railings of the Vanšu Bridge in Rīga have been cordoned off for two years. However, the Rīga City Council is only planning to announce procurement for this and other bridge construction projects, meaning that real jobs could begin only in two years, Latvian Radio reported June 11.

Three years ago the State Construction Control Bureau concluded that the Vanšu Bridge was in pre-emergency condition and needed immediate recovery work. Heavy corrosion has been observed in the outer structure of the bridge, with signs of deformation and even collapse. It was therefore found that the technical condition is ‘especially dangerous’.

Since then, only the stairs of the Vanšu Bridge have been restored, but it does not make the bridge seem safer. For cyclists, pedestrians and drivers surveyed by Latvian Radio, the bridge seems dangerous.

This year it is planned to develop a construction project for the Vanšu Bridge, but the local government is only thinking about starting it in 2023 and completing the construction work within two years from then on. Lelde Rudzika, spokeswoman of the Transport Department of Riga City Council, said that there may also be a shift in the procurement process. When it comes to implementation, not only will the defects be fixed but will the bicycle lanes will also be improved.

Armands Būmanis, representative of the City for People (Pilsēta cilvēkiem) association, pointed out that because of the Covid-19 pandemic, especially in the summer, people are increasingly choosing to ride bicycles, so the number of cyclists on the Vanšu bridge has increased significantly.

He said: “It is important at the moment to rebuild bridges, not as it is, but so they become better ones. You know, it’s quite uncomfortable for pedestrians to go there right now, the number of cyclists is too high. And a similar situation is with many other bridges.”

Along with the Vanšu Bridge, Riga City Council plans to start designing the reconstruction work of the Gaisa and Zemitānu Bridge and the Zemgala gatve overpass. The construction work there could also be started in 2023 and completed in 2025.