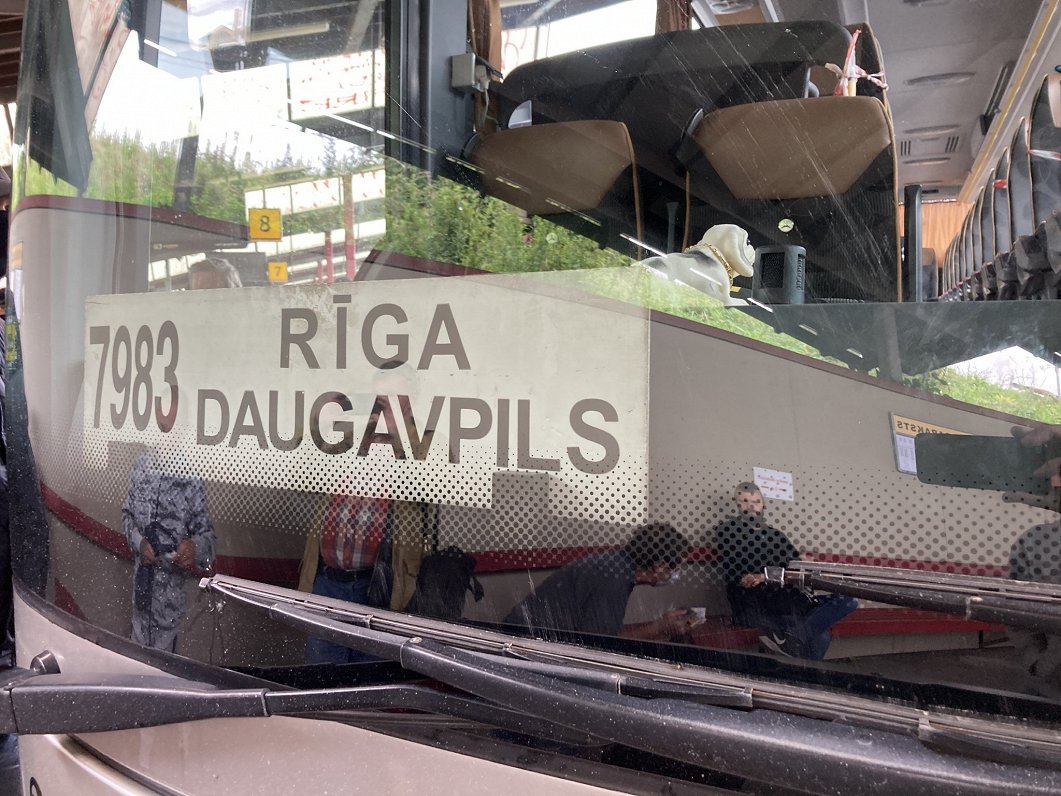 Public transport fill in regional and intercity transport will be increased to 80% due to the beginning of the academic year and the weather getting colder, the government decided September 7.

To ensure safer conditions for a larger number of people, additional ventilation requirements are in place.

“As the increase in passenger traffic is largely composed of pupils, it does not significantly increase the risk of contagion, because in educational establishments the onsite learning process takes place only for pupils and students who are not infected,” Transport Minister Tālis Linkaits (New Conservative Party) said in a statement to the media.

At the same time, carriers will be allowed to organize separate rides on commercial routes, train traffic and city transport only for passengers with a Covid-19 certificate of vaccination, recovery or testing. On these trips, passengers and the driver will be allowed not to use mouth and nose covers, and there will be no limit on the fill.

Currently, the only commercial bus route is between Rīga-Daugavpils, but more are planned to be introduced soon. On trains where seats are numbered, there might be separate cars for people with a Covid-19 certificate. No masks should be used in these cars. Similarly, in larger cities – Daugavpils, Liepāja, Jūrmala, Jelgava, Ogre, Rīga, Rēzekne, Valmiera, Ventspils, Jēkabpils – the carrier will be allowed to determine specific trips for people with a certificate.