Covid-19 boosters to be gradually launched in Latvia 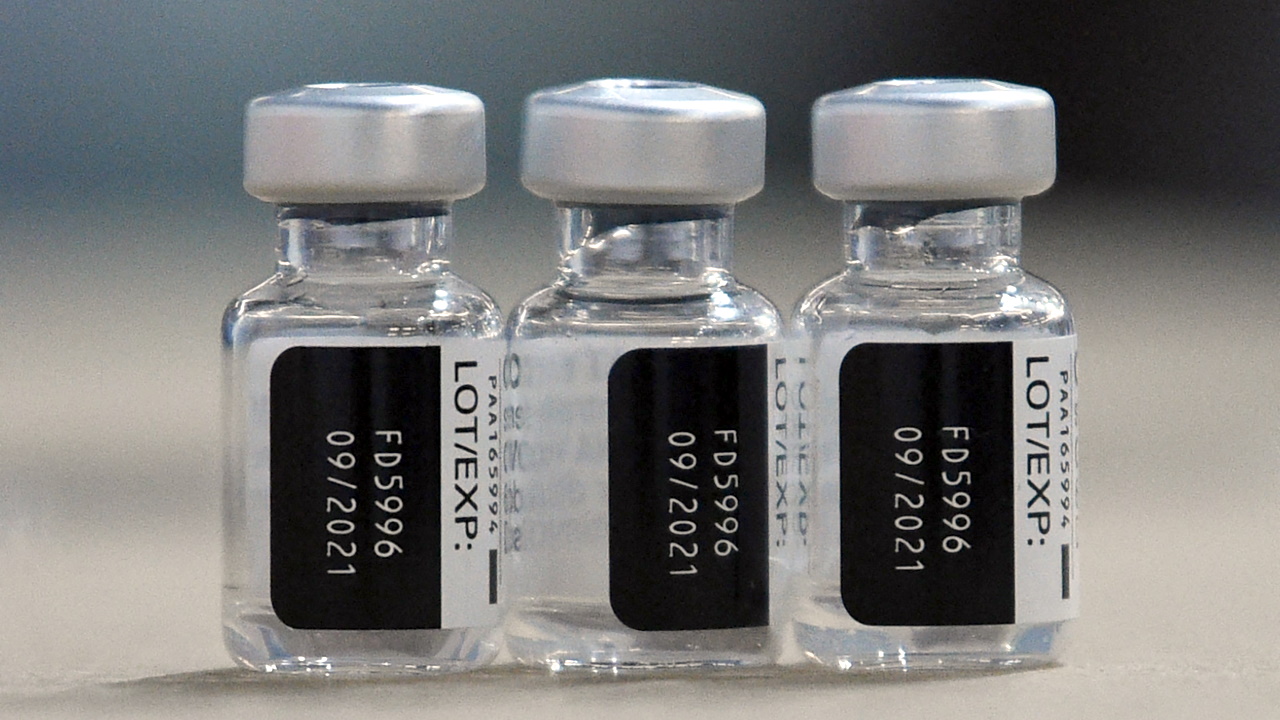 On Tuesday, September 7, the Cabinet agreed to gradually launch a Covid-19 booster in Latvia. First, the third dose of the vaccine against Covid-19 will be available to people with a significantly weakened immune system.

The debate among different authorities was heated – whether the booster should be offered at all, and to what extent.

According to Health Ministry (VM), the European Medicines Agency (EMA) has issued a  statement indicating that there is no urgent need for Covid-19 vaccine booster doses in the general population but that people with severely weakened immune systems who do not achieve an adequate level of protection from their standard primary vaccination may need an ‘additional’ dose as part of their primary vaccination.

VM recalled that the Latvian State Council for Immunisation (IVP), taking into account the scientific facts and evidence currently available, as well as on the basis of the previously well known fundamental principles of immunization, recommends one additional dose of support vaccine for those individuals with high immunosuppression caused by illness or therapy.

The IVP has also indicated that it does not currently have scientifically sound information, data, and evidence on the need for additional vaccination for other groups of society, regardless of age or health.

Prime Minister Krišjānis Kariņš said at a press briefing that the decisions on Covid-19 vaccines in Latvia are taken following only one authority – EMA. Meanwhile, other countries are making different decisions, a number of countries have already started to administer the booster.

“Belgium has announced that it will launch a booster by the end of the year, as will Denmark, also Lithuania from mid-September. France, Germany, Malta, Norway, Sweden, the United Kingdom, Greece, Poland already provides a third vaccine to different groups. On the basis of which [authority] do these countries take such a decision? The media has said many times that a third dose is widely administered in Israel, as studies have shown that the effectiveness of the vaccine starts to decrease every few months. So we know that a third shot will be needed sometime. The difficulty is that apparently doctors and experts in different countries come to different conclusions,” Kariņš said.

Meanwhile, the head of IVP, Dace Zavadska, urged to listen to the recommendations of EMA and other experts: “None of the countries have decided on a third dose now and for all.”

Zavadska listed cases where it would be acceptable: “Vaccines are medicine and we usually use them in certain indications. One of the reasons for supporting booster is that the initial vaccination course has not produced an optimal level of protection. Or, an additional dose would be needed is when we feel that the original good protection is starting to fall. The third case would be where the protection of the vaccine is insufficient for the new strains of Covid-19. Fortunately, we’re not in that situation. So if one of the countries said “we offer a third dose just the same”, it would be an unconfirmed indication.”

The government agreed to allow a third shot against Covid-19 to be received by people with highly compromised immunity. The rest shall be decided in two weeks’ time.