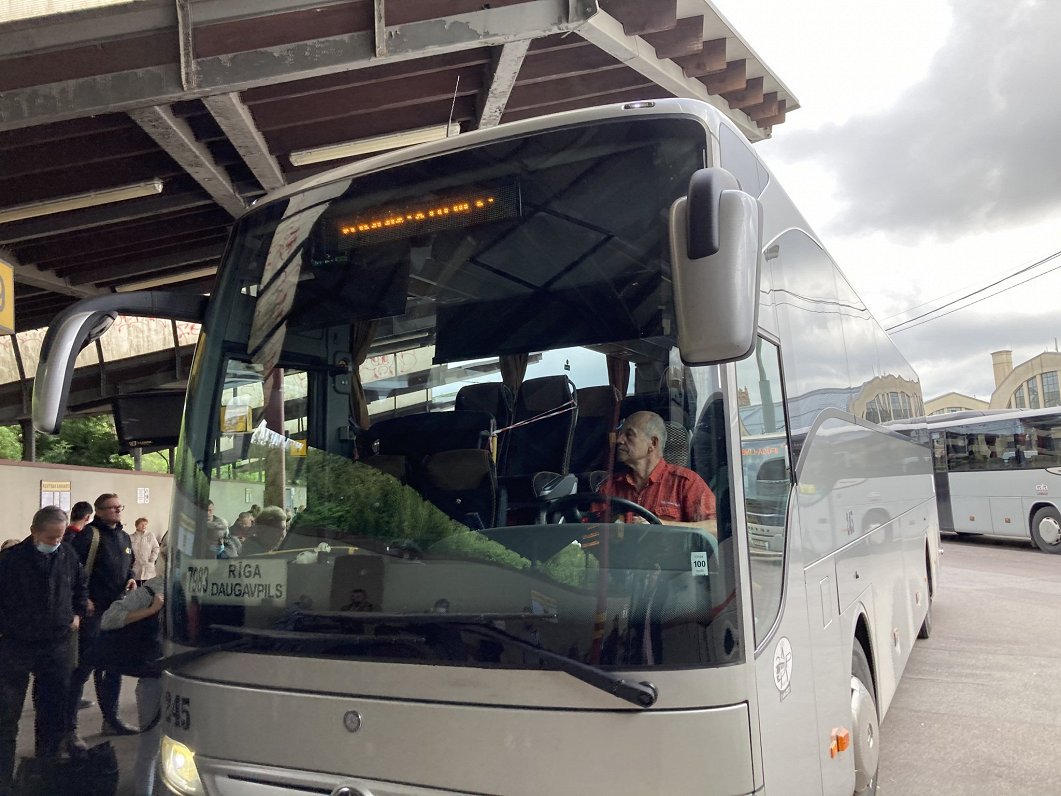 Recently, some public transport routes were handed over to the free market. So far it has benefited neither carriers nor passengers, Latvian Radio reported October 5.

Passenger transport on the Rīga – Daugavpils route has been operating on commercial principles for over a month now. Since the beginning of October, the same applies to buses from Rīga to Olaine and Salaspils.

The trip from Daugavpils to Rīga or in the opposite direction now costs EUR 11.5 instead of EUR 9. This is an increase by nearly 30%. According to passengers on the Salaspils route and the carriers themselves, tickets have doubled in cost and trips are half as frequent. Salaspils route operator Galss buss did not want to talk to Latvian Radio but said that this had not been the intention of the company.

Carriers say the pandemic poses a lot of uncertainty, so the solution of routes going in free market is not desirable at the moment. For example, in the Jūŗmala direction to Jaunciems and Sloka, no one has applied to provide the service.

However, the Road Transport Directorate does not yet consider that the return of passenger transport to the free market has been a mistake even in circumstances where the trips are cut in frequency and the tickets are considerably more expensive. “The plans are that from the new year, bidders will apply for commercial trips on the routes Riga – Jelgava, Riga – Ogre and Riga – Sigulda,” explained Jānis Lagzdons, head of the public transport planning department of the Road Transport Directorate.

Ivo Ošenieks, president of the Latvian Road Carrier National Association, said that the routes are unprofitable for entrepreneurs. “In order to pay for commercial transport, this bus must be one hundred percent filled. It should be recalled here that the State has imposed an [obligation] to carry free of charge also categories of passengers for which the State has covered a hundred percent of fares. [We] don’t get it back,” said Ošenieks.