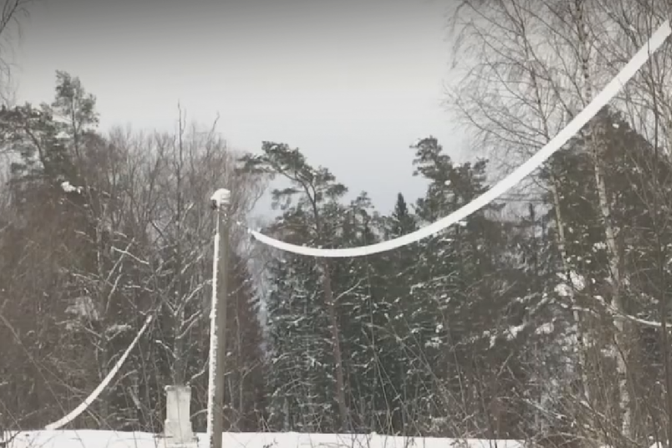 Tuesday morning had seen a consumption high for winter so far, and was only a little off the all-time record, while the increased production and higher electricity prices will affect economic growth positively at a time when the coronavirus pandemic has been making its effects known and where the preceding trend had been for a fall in electricity generation output.

Electricity consumption in January stood at 10 percent more than it had in the same month in 2020, during a much milder winter – average temperature in January 2020 was 3.1C compared with -2.9C this January – and also in the face of more people staying at home due to COVID-19 factors – though that has to be offset against a fall in commercial consumption.

Increased consumption has also meant Estonia has remained a net importer of electricity, primarily from neighboring Finland and Latvia, via the Nord Pool marketplace, a spokesperson told AK.