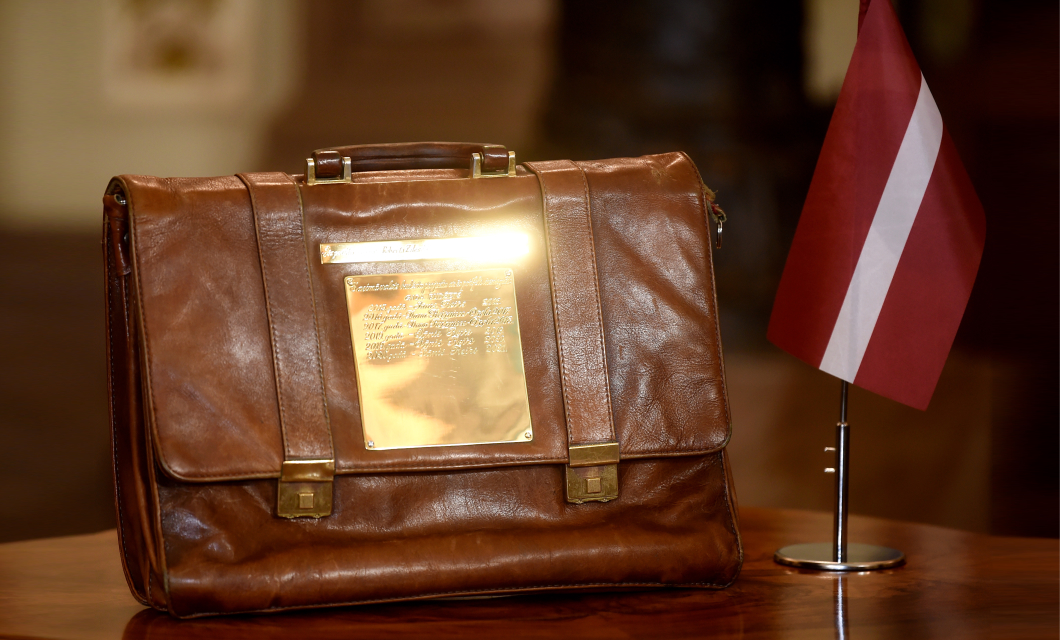 The prime minister said that in the context of Latvia’s 2022 budget, it will be essential to promote economic growth, residents’ welfare and the development of particular sectors.

The prime minister revealed that pay increases are planned in next year’s budget for healthcare, education and law enforcement employees.

The government is also planning a significant increase in science funding, while the health sector will be enabled to expand the availability of services, including to cancer patients.

The coalition has also agreed to significantly ease the labor tax burden, targeting primarily low-paid employees. As of January 1, 2022, untaxed minimum income will be raised to EUR 350 and from July 1 to EUR 500.

Thanking all partners for cooperation and constructive discussions during the budget negotiation process, Kariņš said that the “process was complicated, but in my view, very fruitful”.

Agriculture Minister Kaspars Gerhards (National Alliance) said at the news conference that more funding for the law enforcement sector is necessary in order to guarantee public security and also thinking about the future. “Especially considering the processes that are unfortunately taking place on Latvia’s eastern border,” the minister said.

Juris Puce, chairman of For Development/For group in the Saeima, described the agreement as good, noting plans to provide additional funding to defense and internal security. Latvia plans to increase its defense spending to more than 2 percent of its GDP to develop a solid base for its defense capabilities in the long term, Puce said.

The MP also indicated that over EUR 40 million worth of extra funding would be earmarked for the interior sector, providing for substantial pay rises for the sector’s employees. Additional EUR 100 million would be provided to the health sector, also ensuring pay increases for medics and funding for tackling issues with treatment of cancer patients and other pressing needs.

Asked about the budget deficit, Kariņš said that the finance minister might give concrete figures on Friday. The prime minister indicated that with this budget, Latvia will continue a sustainable borrowing policy.