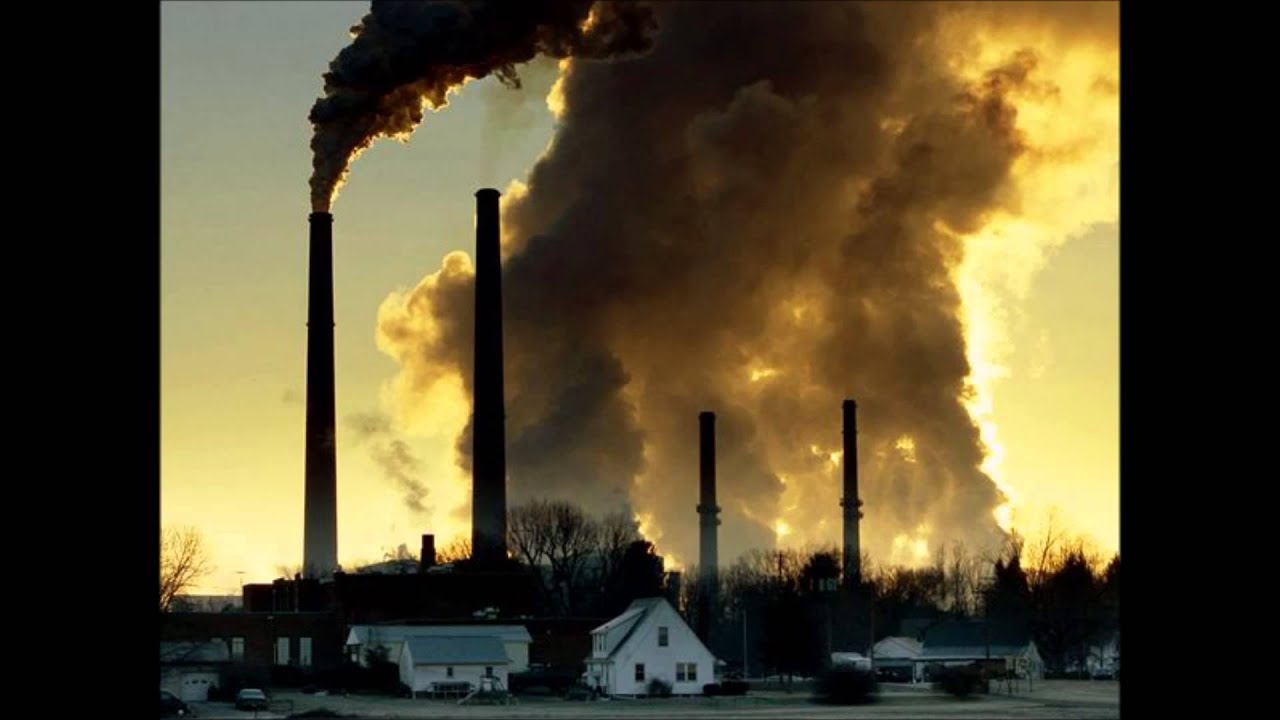 In the survey, carried out in December, 42 percent of respondent Lithuania named climate change as the main problem, compared to 53 percent in Europe.

Air pollution has been mentioned as a key issue by 54 percent of Lithuanians (46 percent of all Europeans). The growing volumes of waste was seen as an important issue by 61 percent in Lithuania and 46 percent across Europe, the European Commission Representation in Lithuania said.

When it comes to solutions, 35 percent of Lithuanians believe that changing individual consumption habits is the most effective way of resolving environmental problems. Thirty percent think that changes are necessary in production and trade, while the same percentage believe more information on waste recycling is necessary. Twenty-nine percent believe that existing laws must be better executed.

Asked to identify what they did in the past six months to address environmental issues, 76 percent of Lithuanians said they recycled most of their waste, 42 percent said they avoided disposable plastic products. However, an absolute majority of the respondents, 76 percent, believed that individual effort was insufficient.

The survey also showed that people would like to have more durable clothes produced from recycling materials.

Ninety-four percent of all EU citizens said environmental protection was important for them, the survey showed. Moreover, 91 percent believe climate change to be a serious problem for the European Union.