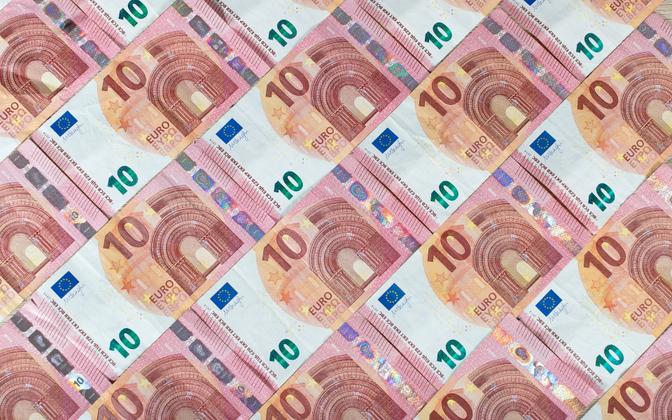 The average monthly salary of a civil servant in Estonia rose by 3.8 percent last year to €1,948 while the average salary rose by 2.9 percent. Secretary of State Taimar Peterkop had the highest salary at over €80,000.

Secretary of State Taimar Peterkop had the highest total salary of €82,678 in 2020, statistics published by the Ministry of Finance show.

This was followed by Egon Veermäe, director general of the Social Insurance Board, who was paid €81,830, Villem Lapimaa, chairman of the Tallinn Circuit Court, with €79,441 euros, and Jüri Ratas, who was Prime Minister, with a salary of €78,460.

As of the start of April, Prime Minister Kaja Kallas earns €6,768 a month, which makes her the fifth highest-paid civil servant.