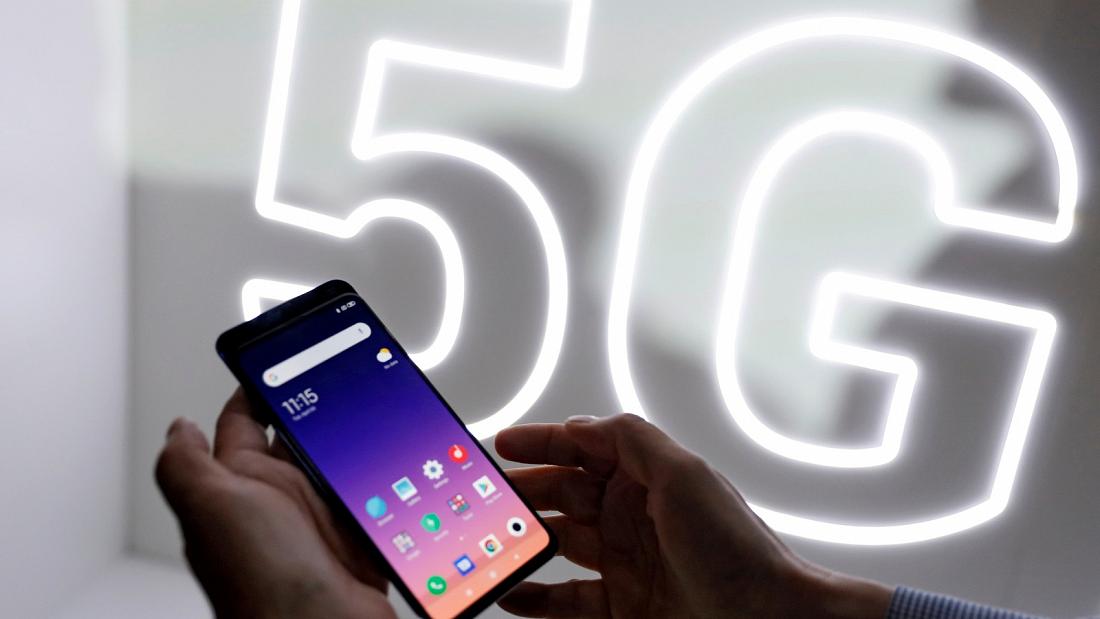 China’s Xiaomi Corp said on Wednesday that its devices do not censor users’ communications, a day after Lithuania’s defence ministry recommended that consumers avoid Chinese phones due to a censoring feature in the smartphone giant’s flagship phone.

The censoring capability in Xiaomi’s Mi 10T 5G phone software has been turned off for the “European Union region” but can be turned on remotely at any time, Lithuania’s National Cyber Security Centre said in a report on Tuesday.

In a statement sent to Reuters on Wednesday, Xiaomi spokesman said its device “does not censor communications to or from its users”.

“Xiaomi has never and will never restrict or block any personal behaviours of our smartphone users, such as searching, calling, web browsing or the use of third-party communication software,” the statement said.

“Xiaomi fully respects and protects the legal rights of all users,” it added.