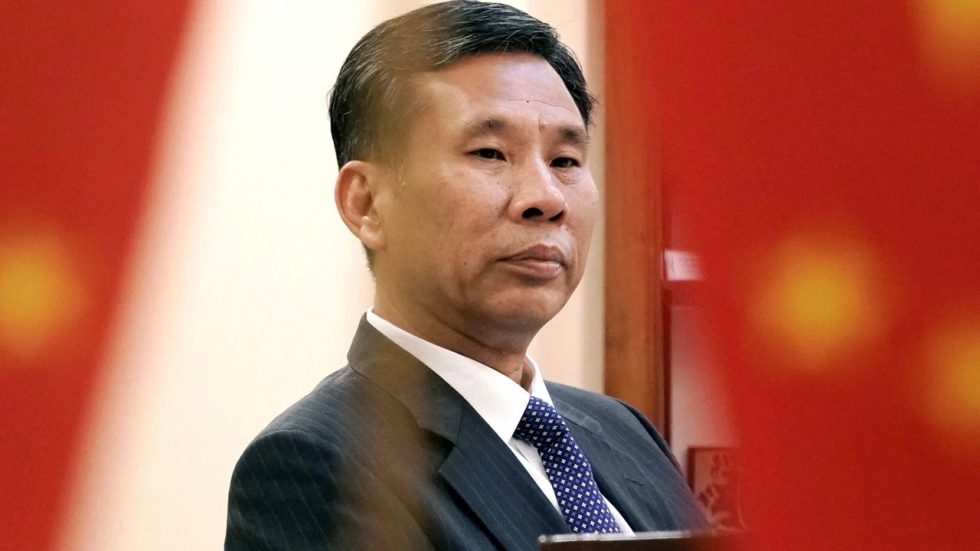 China’s decision to increase its budget deficit ratio to 2.8 percent this year from 2.6 percent in 2018 is appropriate for the economy, and leaves room for policymakers to maneuver, Finance Minister Liu Kun said on Thursday.

But a proactive fiscal policy does not mean China will open the floodgates for stimulus, Liu said at a news conference on the sidelines of the annual parliamentary meeting in Beijing, reiterating past government pledges of restraint.

Global investors are closely watching how forcefully Beijing will support the economy after growth in 2018 slowed to a near 30-year low. A key market focus is how policymakers will balance the need for growth against the threat of a further flare-up in financial risks and debt.

Premier Li Keqiang told the opening of parliament on Tuesday that China is planning billions of dollars in additional tax cuts and infrastructure spending, amid pressure from softer domestic demand and a trade war with the United States. The premier also announced the slightly higher target for the budget deficit to GDP ratio and a lower annual economic growth target of 6-6.5 percent, both of which had been widely expected.

For 2019, Beijing is planning cuts of nearly 2 trillion yuan ($298 billion) in taxes and fees for companies, featuring long-awaited reductions in value-added tax for manufacturing, transport and construction sectors. It has not yet announced when the VAT cuts will take effect. Liu acknowledged that the planned tax cuts will exert some pressure on local government finances, but he pledged more funds will be transferred from the central government to localities.

“Considering the downward pressure on the economy and the upcoming policy of larger tax and fee cuts, some regions will still face relatively big budgetary pressure this year,” said Liu. Liu said the central government is highly concerned about the cases of some provinces having difficulties in paying salaries, maintaining operations and social security.

Local governments will be allowed to issue 2.15 trillion yuan ($320.55 billion) worth of special purpose bonds in 2019, up 59 percent from last year. Such bonds are not included in the government budget and for funding key investment projects. “The arrangement on the budget deficit ratio has fully considered factors including fiscal revenue and local government special bonds and leaves more policy room for future macro adjustments,” Liu said.

The government will also look to offset some of the reduction in fiscal revenue from the tax cuts by collecting more profits from certain state-owned financial institutions and centrally-owed enterprises, Liu said, without giving more details.

Local governments will also have to secure funding via other channels, he added.“In this regard, some funds will be raised, which allows us not to raise the deficit ratio too high.” But Liu said some local governments are still raising debt illegally and Beijing will not allow new hidden debt.