By Kasparas Jankauskas on Tuesday, June 8, 2021 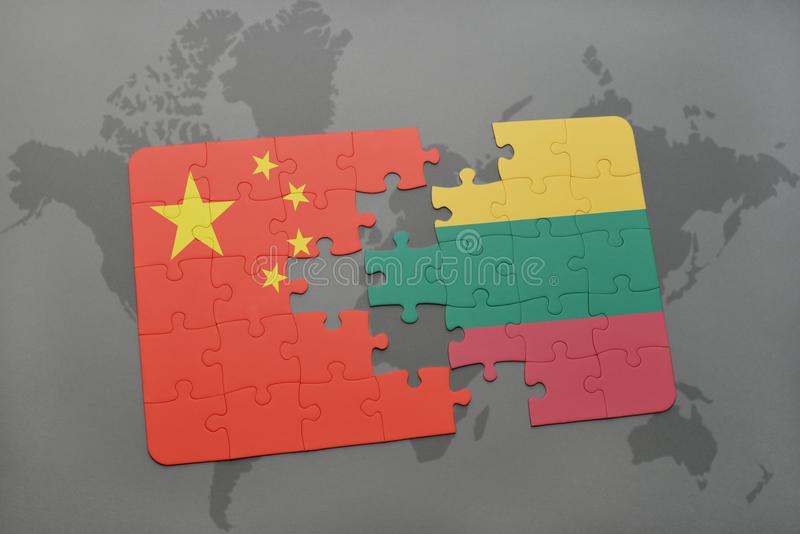 Lithuania decided to stop participating in the so-called “17+1” format – a platform for Beijing’s dialogue with the countries of the Central Europe, Balkan and Baltic regions.

Cooperation between China and Central and Eastern European Countries (China-CEEC, also 17+1) is an initiative by the Chinese Ministry of Foreign Affairs to promote business and investment relations between China and 17 European countries. The format’s goals are to promote China’s Belt and Road Initiative and enhance cooperation in the fields of infrastructure, transportation, and logistics, trade, and investment.

Recently the Lithuanian authorities have put a lot of effort into promoting Lithuanian goods and products on the Chinese market.

However, the current government has decided to stop developing business relations with China, while opening a new sales office in Taiwan, which the Chinese leadership considers an integral part of China.

According to the Minister of Foreign Affairs of Lithuania, Gabrielius Landsbergis, Lithuania’s participation in 17+1 has not been economically justified.

However, according to many experts, the issue of leaving the 17+1 format is more political than economic.

Obviously, the deteriorating relations between Lithuania and China have become part of the aggravation between the European Union, the United States, on the one hand, and China, on the other.