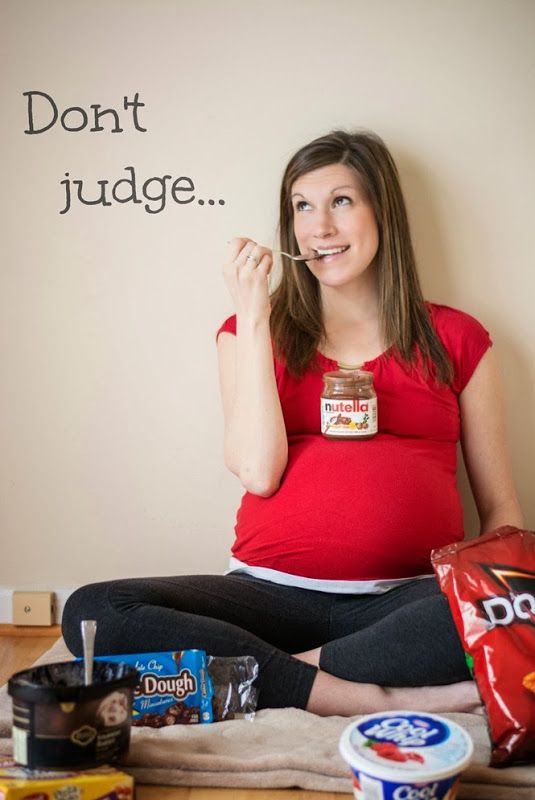 According to my mirror I am pregnant. The father is Nutella. 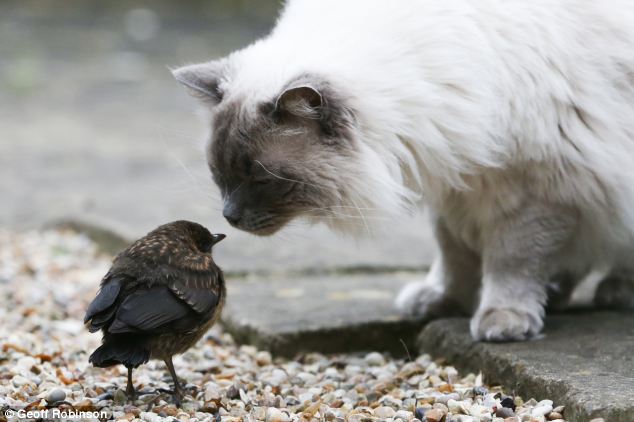 A little bird was flying south for the Winter. It was so cold the bird froze and fell to the ground into a large field. While he was lying there, a cow came by and dropped some dung on him. As the frozen bird lay there in the pile of cow dung, he began to realize how warm he was. The dung was actually thawing him out! He lay there… 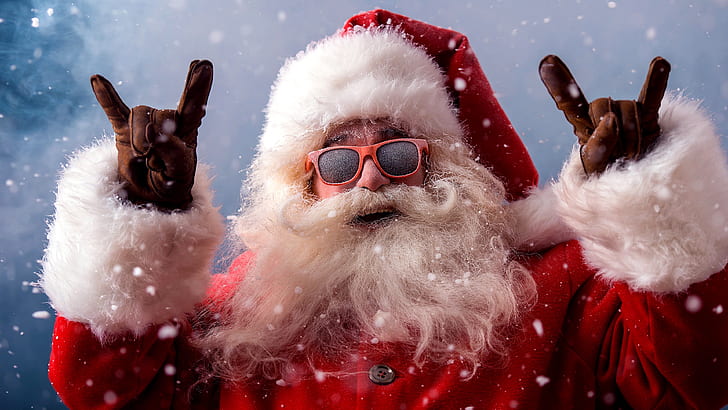 Saturday Night Live, a popular comedy sketch show in the US, took a dig at the American president by turning the NATO summit into a cafeteria and having Donald Trump sit at a “loser table” with Latvia. After a  video   emerged from the NATO summit earlier in December that saw the leaders of Canada, the United Kingdom, and France mock Trump, several US comedy shows took a dig at… 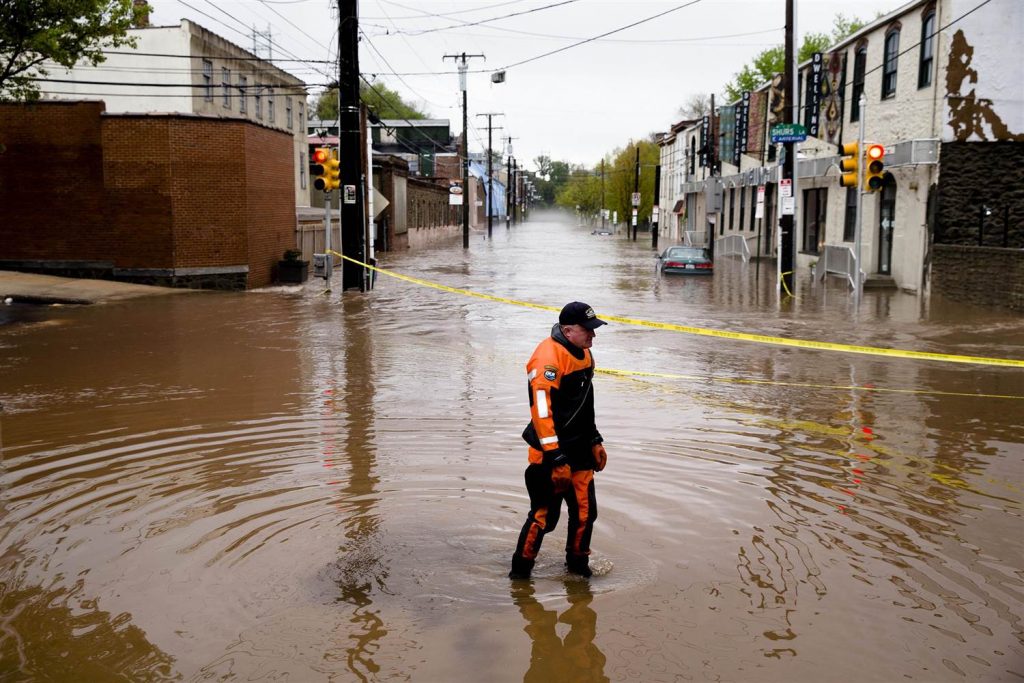 “I spent five dollars for a weather app on my phone. I got two dollars and fifteen cents back in ‘climate change’.” 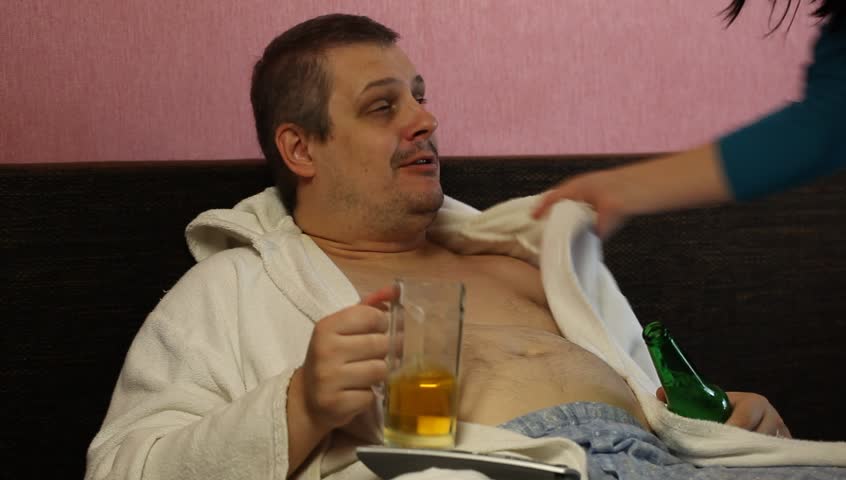 Before I lose my phone, end up naked, high, drunk and/or possibly arrested, I would like to wish you all a Happy Friday. 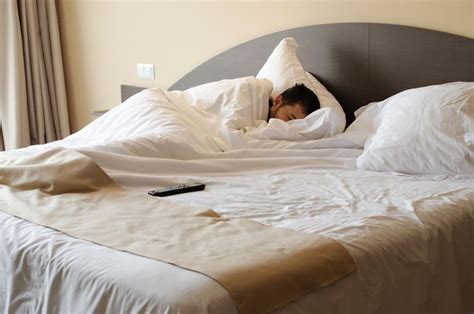 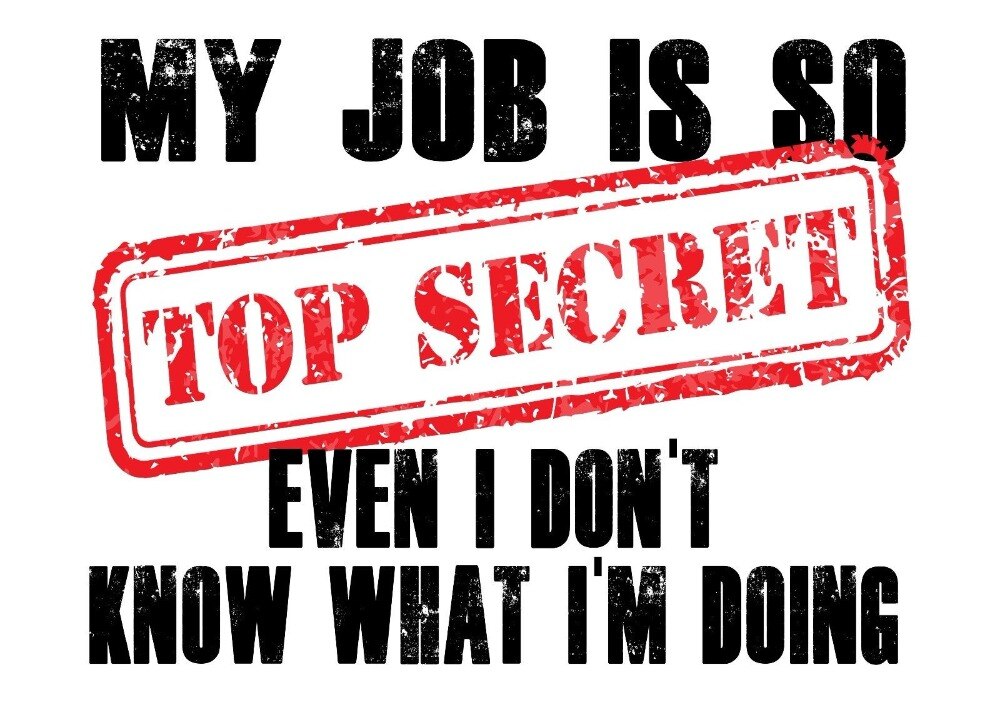 A guy goes in for a job interview and sits down with the boss. The boss asks him, “What do you think is your worst quality?” The man says “I’m probably too honest.” The boss says, “That’s not a bad thing, I think being honest is a good quality.” The man replies, “I don’t care about what you think!” 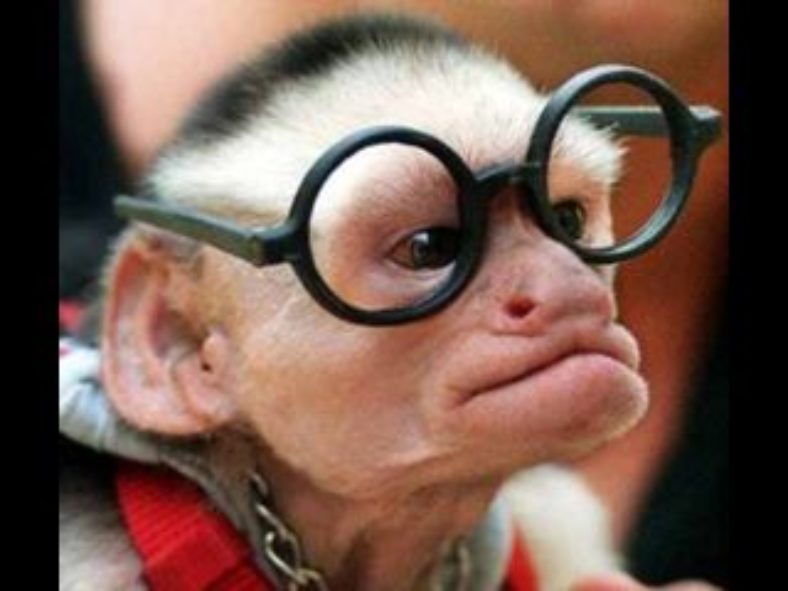 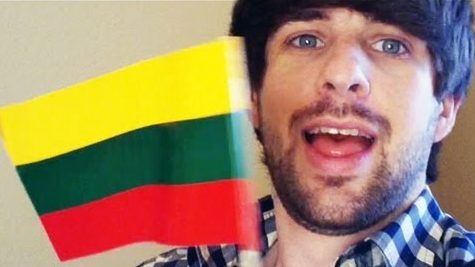