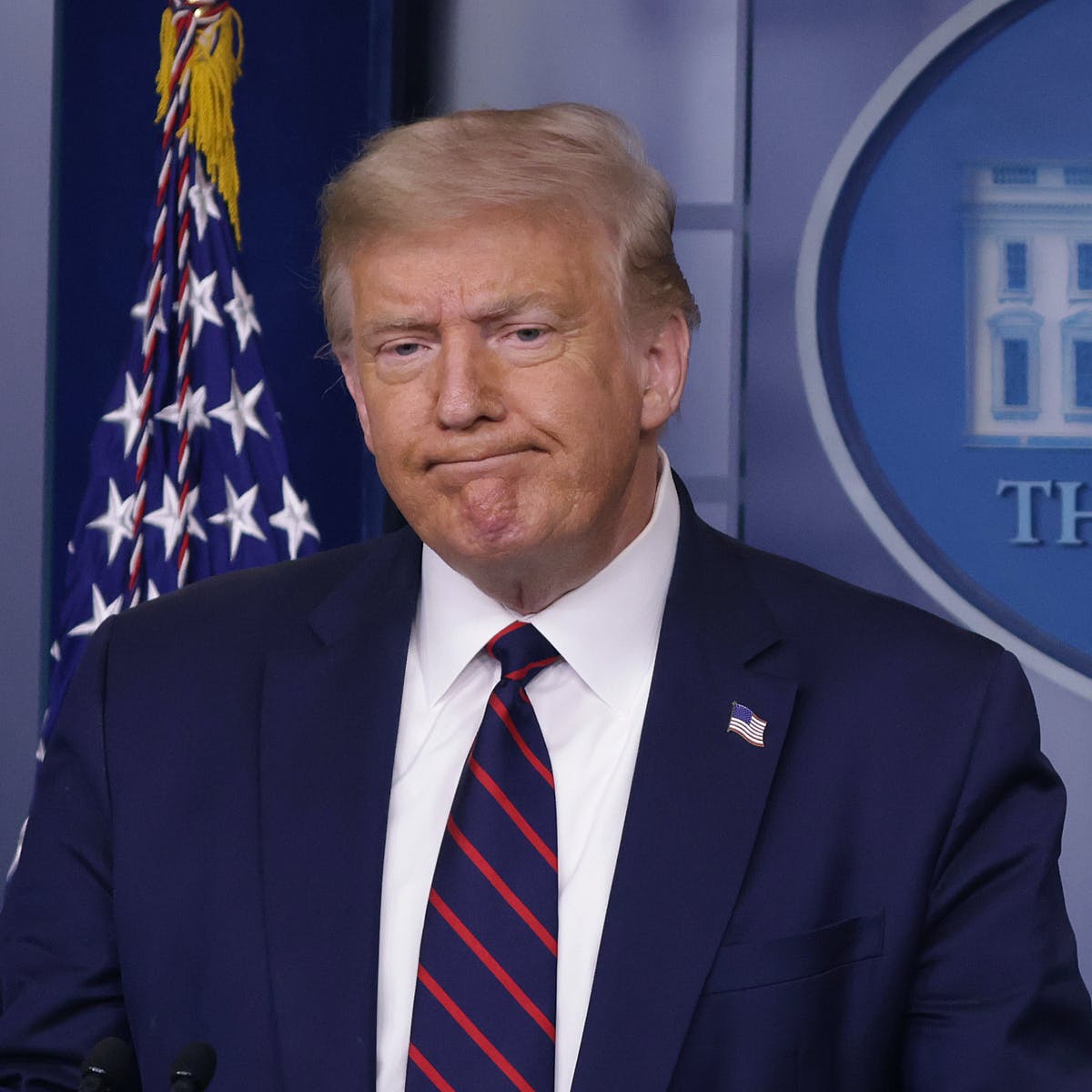 Donald Trump is an one of the most eccentric president of the United States. The 10 oddest things Donald Trump believes: 1. Wind power is bad because it kills birds. 2. He apparently hates dogs. 3. The F-35 stealth fighter is literally invisible. 4. Vaccines cause autism. 5. “Email is for wimps”. 6. Sleeping is bad. 7. Environmentally friendly lightbulbs cause cancer. 8. Exercise uses up your body’s finite energy.… 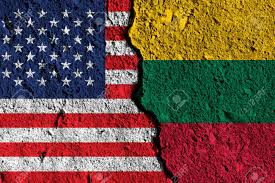 The United States deployed 500 troops to Lithuania in October 2019

Lithuanian Ministry of Foreign Affairs Linkevicius has to leave

Lithuanian Ministry of Foreign Affairs Linkevicius has to leave 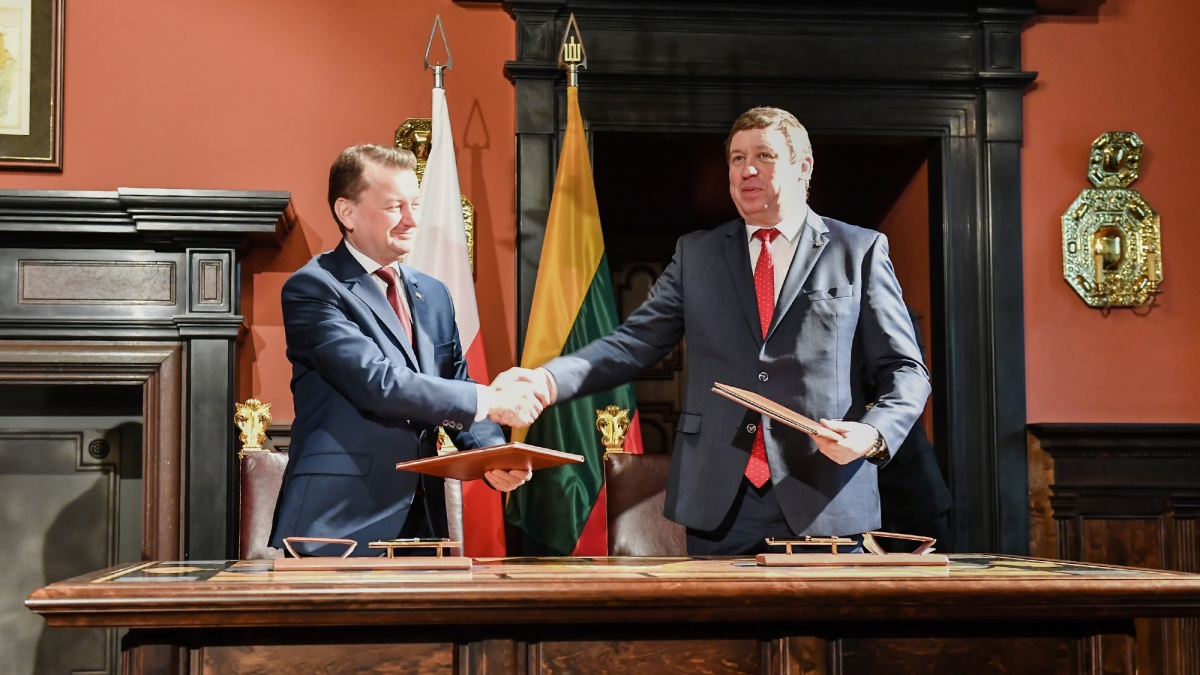 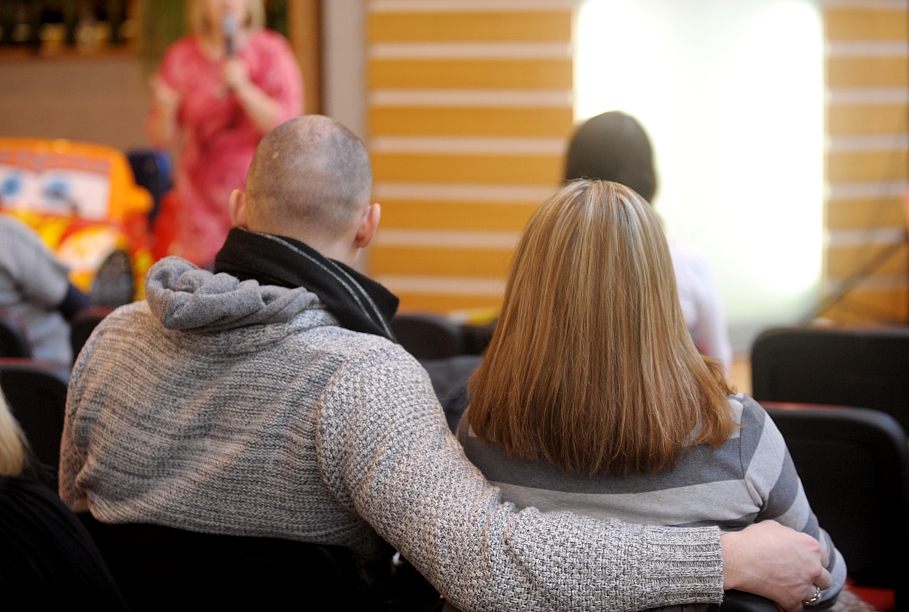 In July 2020, number of registered births (1 566) was 16.3 % less than in the respective month of the previous year. Data of the Central Statistical Bureau (CSB)  published August 20 show that number of deaths in July comprised 2 215, which is 5 % less than in July a year ago . In July of this year there were 649 deaths more than births. In the first seven months of this year, 10 471 thousand births were… 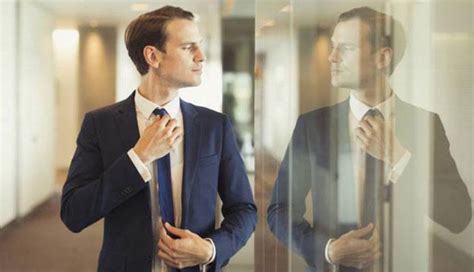 If you lose one sense, your other senses become enhanced. This is why people with no sense of humour have an increased sense of self-importance. 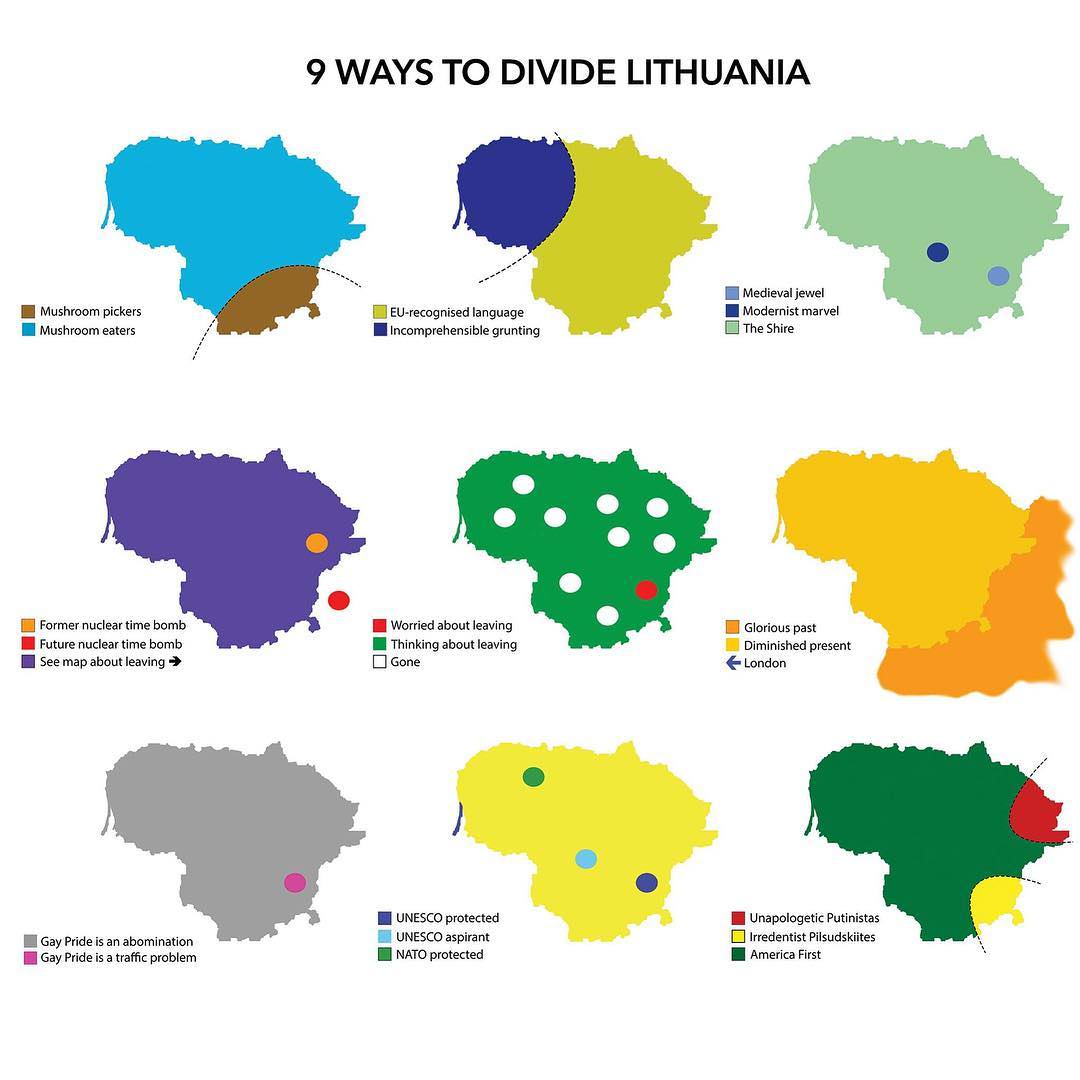 That’s pretty much Lithuania in a nutshelle 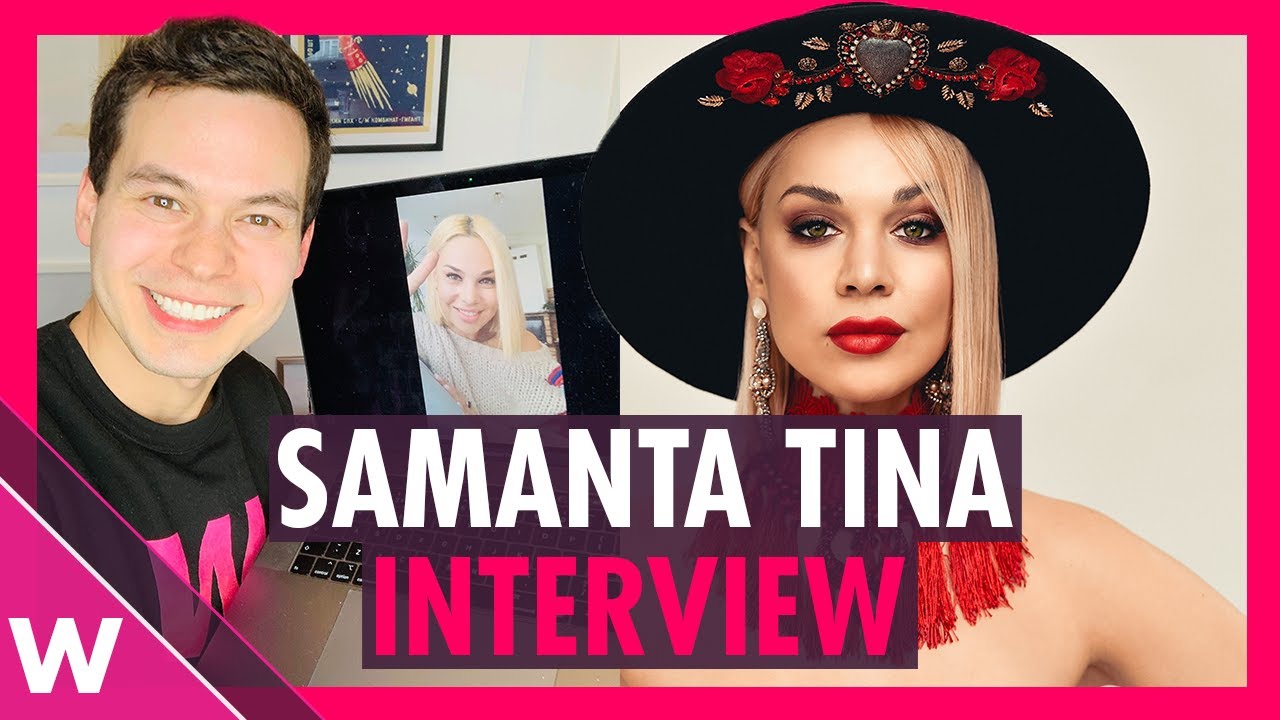 She’s the Latvian star who was ready to bring all the fringe to the Eurovision 2020 stage in Rotterdam. And now, as she waits for the pandemic to end and for Latvia to decide on its future selection process, Samanta Tina has had an in-depth chat with Wiwibloggs. The “Still Breathing” hitmaker — whose honours Tina Turner with her stage name — tells us that she will not accept an offer to compete in any… 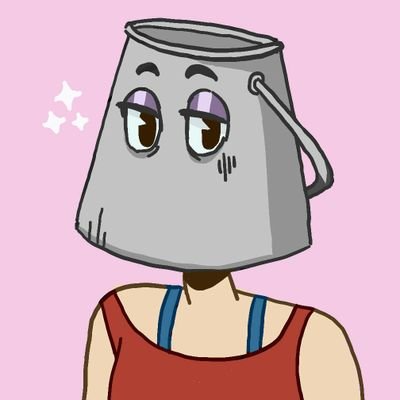 There’s nothing Mrs Bucket hates more than someone mispronouncing her name, take a look at some of the many times she’s had to correct everyone.

One reason to buy a painting 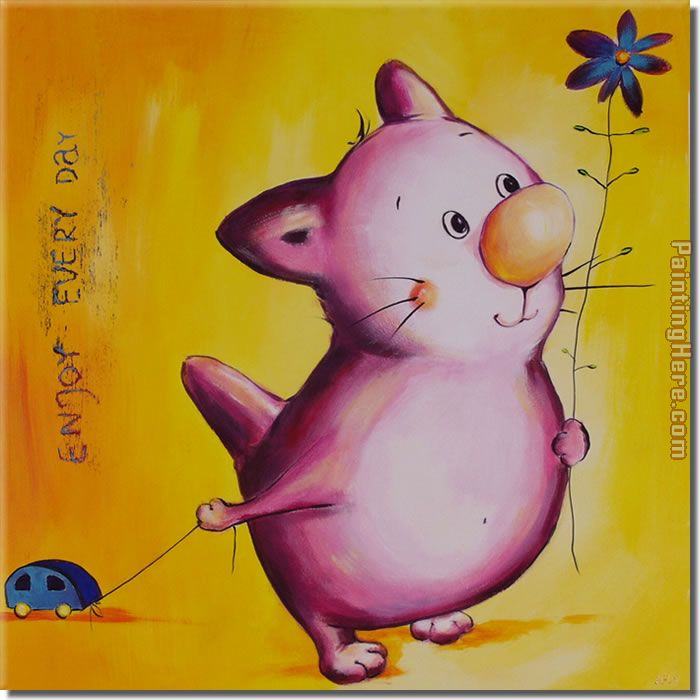 One reason to buy a painting

At an art gallery, a woman and her ten-year-old son were having a tough time choosing between one of my paintings and another artist’s work. They finally went with mine. “I guess you decided you prefer an autumn scene to a floral,” I said. “No,” said the boy. “Your painting’s wider, so it’ll cover three holes in our wall.”