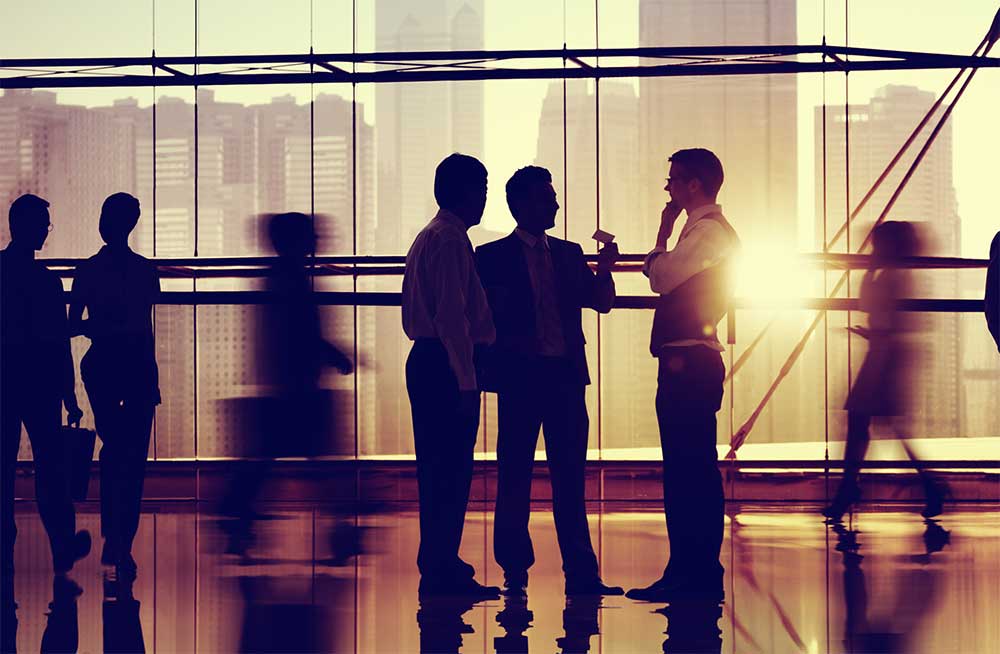 In September business environment worsened in retail trade and services sector, but remained stable in industry and construction according to data from the business tendency surveys carried out by the Central Statistical Bureau (CSB). .

The share of retail sale enterprises feeling no factors restricting their economic activity has dropped slightly. Their share in September comprised 22 %. Importance of lack of labour force as a restrictive factor has increased significantly – it was indicated by 20 % of respondents. Insufficient demand and competition in trade sector as a factor restricting their economic activity was mentioned by 23 % and 42 % retail sellers, respectively, and, compared to August, these indicators have also grown. In September, 28% of retail sellers surveyed indicated that their economic activity is significantly affected by the impact of Covid-19, this indicator continues to reduce since January when it had reached the highest value (55 %).

In services sector confidence in September 2021, according to seasonally adjusted data, was 0.6. As compared to August, this indicator has reduced by 6.3 percentage points, but the value is positive already since May. Indicators of environment differ significantly in various services sectors, and also trend of their changes differ depending on the specificities of the sector, seasonal impact and to what extent Covid-19 pandemic affects the sector. Significant rise in confidence, compared to August, was in financial services, except insurance (of 15.1), veterinary services (of 5.9) and motion picture, video and television programme production, sound recording and music publishing activities (of 5.5 percentage points). In September business environment was negative in 10 out of 30 services sectors surveyed, however, in part of them, for example, building maintenance and landscape architectural services sectors, it is assessed as normal, seasonally low indicator. The most pessimistic environment in September was in land (- 14.1) and water transport (- 21.6) sectors.

In September, 31 % of respondents of services sector have not felt any factor restricting economic activity.. However, already since March the share of respondents indicating that consequences caused by Covid-19 is a significant factor restricting successful economic activity is reducing each month. Their share in September comprised 23 %. Significance of potentially restricting factors of other businesses has not changed over the last month: insufficient demand (28 %), financial difficulties (13 %) and lack of labour force (16 %).

Already for the third consequent month, construction sector was affected the most by insufficient demand and lack of labour force (indicated by 28 % and 25 % of entrepreneurs surveyed, respectively). In September, 5 % of enterprises indicated negative impact of Covid-19. Lack of materials or equipment and financial difficulties each as a restrictive factor were indicated by 14 % of construction enterprises, but impact of weather conditions – by 12 % of respondents. Compared to September last year, the number of respondents having indicated lack of materials or equipment (4.7 times more), as well as lack of labour force and bad weather conditions (rise of 11 and 4 percentage points, respectively) has risen significantly. However, the number of respondents having indicated insufficient demand (a drop of 5 percentage points) as a restrictive factor has fallen. In September this year 25 % of construction enterprises surveyed felt no factors restricting their economic activity.

Compared to August this year, the share of entrepreneurs having mentioned lack of materials or equipment (indicated by 19 % of respondents) has increased, but the number of enterprises having mentioned insufficient demand and financial difficulties (indicated by 26 % and 8 % of respondents, respectively) has slightly reduced. Share of manufacturing enterprises, whose production in September was affected by lack of labour force and Covid-19, was at the level of the previous month (indicated by 25 % and 8 % of respondents, respectively). In September this year, economic activity of 31 % of manufacturing enterprises surveyed was not affected by any restrictive factor (drop of 4 percentage points, as compared to the previous month).