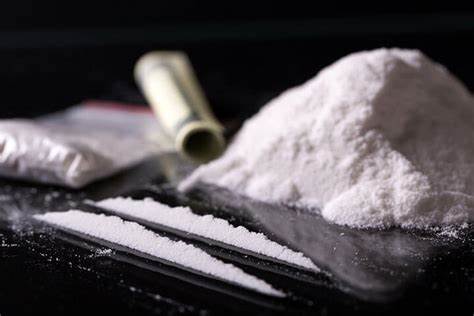 Michael Gove, one of the contenders for the Tory leadership, told the Daily Mail on Friday he took cocaine on “several social occasions” while he was young and has deep regrets about it. Gove, 51, who has been the UK Secretary of State for Environment, Food and Rural Affairs since 2017, was quoted by the paper as saying:

“I took drugs on several occasions at social events more than 20 years ago. At the time I was a young journaist. It was a mistake. I look back and I think, I wish I hadn’t done that”.

Mr Gove’s confession appears ahead of the publication of a book about him by journalist Owen Bennett. Extracts of the book titled Michael Gove: A Man in a Hurry were exclusively published in Friday’s issue of the Daily Mail.

However, Gove said he believed that the past mistakes should not disqualify him during his battle to replace Theresa May as prime minister:

“I think all politicians have lives before politics”.

Theresa May stepped down as Tory leader on Friday. However, under UK electoral commission rules, she will continue her job in an acting capacity until 23 July. Then the party will choose her successor, who will also become Britain’s next prime minister.