Britain to spend an extra £2.1 billion on no-deal Brexit planning 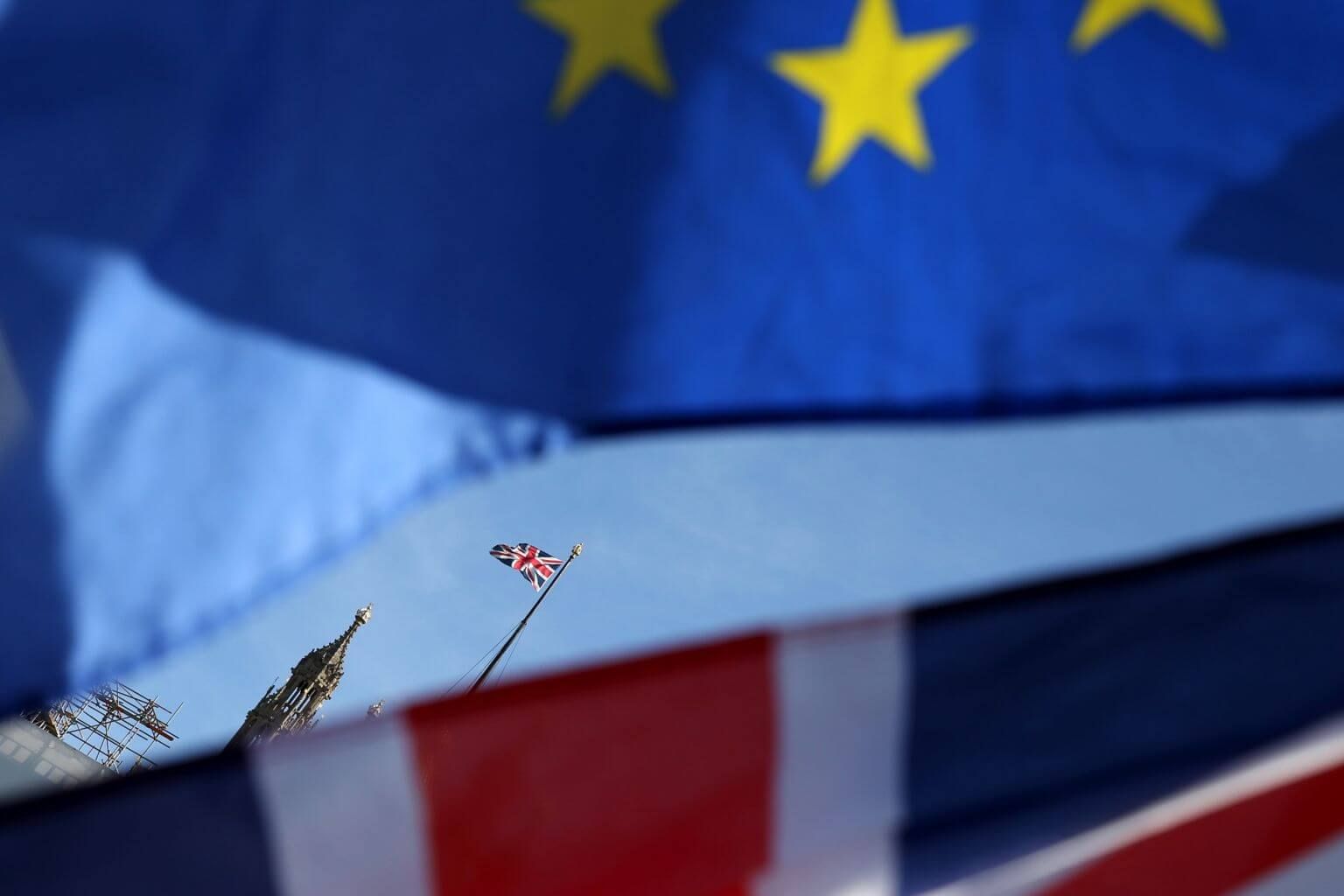 Britain said it is ramping up preparations for a no-deal Brexit by spending an extra 2.1 billion pounds to stockpile medicines, hire more border officials and fund one of the biggest peacetime advertising campaigns.

Prime Minister Boris Johnson, who took power last week, has pledged to leave the trading bloc without an agreement in three months unless the EU agrees to renegotiate the deal agreed by his predecessor Theresa May.

In his first major policy announcement, new finance minister Sajid Javid said the outlay will allow the government to increase training for customs officials, hire more staff to deal with an expected increase in passport applications, and improve infrastructure around ports.

“With 92 days until the UK leaves the European Union it’s vital that we intensify our planning to ensure we are ready,” Javid said. “We want to get a good deal that abolishes the anti-democratic backstop. But if we can’t get a good deal, we’ll have to leave without one.”

Wrenching the United Kingdom out of the EU without a deal means there would be no formal transition arrangement to cover everything from post-Brexit pet passports to customs arrangements on the Northern Irish border.

Many investors say a no-deal Brexit would send shock waves through the world economy, tip Britain into a recession, roil financial markets and weaken London’s position as the pre-eminent international financial centre.

Supporters of Brexit say that while there would be some short-term difficulties, the disruption of a no-deal Brexit has been overplayed and that in the long-term, the United Kingdom would thrive if it left the European Union.

The finance ministry, which said the new money will “turbo-charge” no-deal preparations, will provide an immediate cash boost of 1.1 billion pounds and make a further 1 billion pounds available for government departments and the devolved administrations in Scotland, Wales and Northern Ireland.

This means the government has in total allocated 6.3 billion pounds to prepare for a no-deal exit, including 4.2 billion pounds of funding for this financial year.

The finance ministry said, among other initiatives, 434 million pounds will be spent to ensure vital supplies of medicines and medical products can be brought into the country, including hiring additional freight capacity, warehousing and stockpiling.

To get people and businesses ready for a no-deal Brexit, 138 million pounds will be spent on one of the biggest peacetime advertising campaigns and provide extra consular support for citizens living overseas.

A total of 344 million pounds will be spent on new border and customs operations, including hiring an extra 500 border force officers and doubling the support for customs agents to help companies fill in customs declarations.

Javid’s predecessor Philip Hammond, who opposed leaving the EU without a divorce deal, was accused by Brexit supporters of failing to spend enough money to get Britain ready for a no-deal Brexit, undermining its negotiating position with Brussels.

The main opposition Labour party branded the spending an “appalling waste of taxpayers’ cash” because the majority of lawmakers in parliament had made clear their intention to block an exit without a withdrawal agreement.

“This government could have ruled out no deal, and spent these billions on our schools, hospitals, and people,” said John McDonnell, the party’s finance chief.

Chief Secretary to the Treasury Rishi Sunak rejected those claims.

“It is my job to make sure that we spend taxpayers’ money wisely, the good news here is a lot of this money and a lot of this investment is things we need to do in all cases because we are leaving the European Union,” he said.

“What we are doing is accelerating the urgency of when we spend that money and making sure it is spent now.”

He said more detail on the government’s spending plans would be given at a spending review and fiscal event later in the autumn.