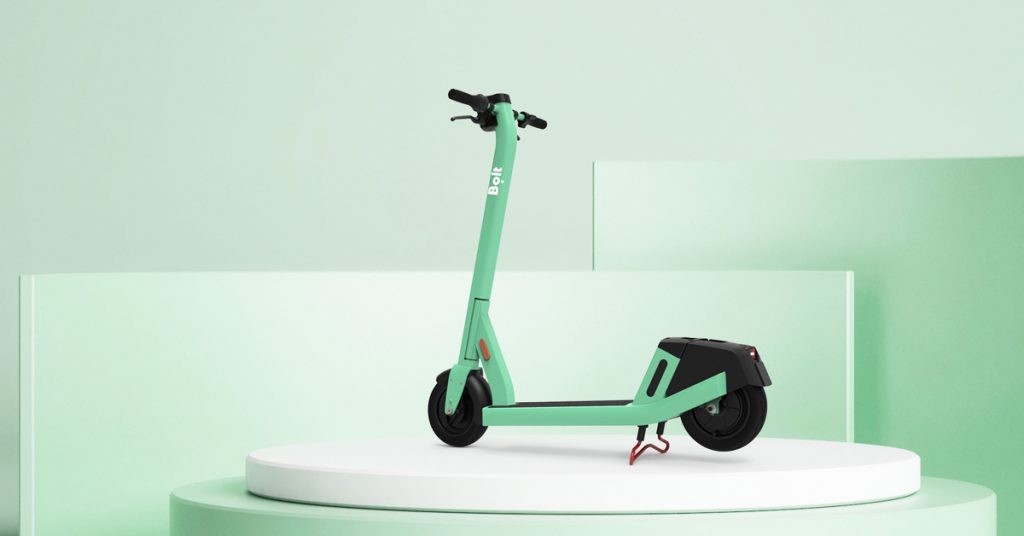 Estonian ride-sharing app firm Bolt has launched its electric scooter service in the Estonian towns of Rakvere and Viljandi, bringing the total number of towns covered to nine.

Spokesperson for the company’s e-scooter component, Aleksandr Lilišentsev, said: “We are delighted that, at last, residents of Viljandi will also have the opportunity to ride comfortable and economical scooters.”

“We have worked very well and closely with the city authorities, so that we can bring scooters to the urban landscape and make them available to locals ahead of the beginning of the summer,” he added, via a company press release.

The same was equally true for Rakvere, Lilišentsev noted.

The service is available at the time of writing in both towns, along with the four cities other towns Bolt has launched, or soon to launch, the service, namely Kohtla-Järve, Narva, Haapsalu and Jõhvi.

The scooters first appeared in Tallinn in the summer of 2019, and were soon added to Tartu and Pärnu, the second and fourth-largest Estonian towns by population.