Bill to allow to include liquor bottles in package deposit system 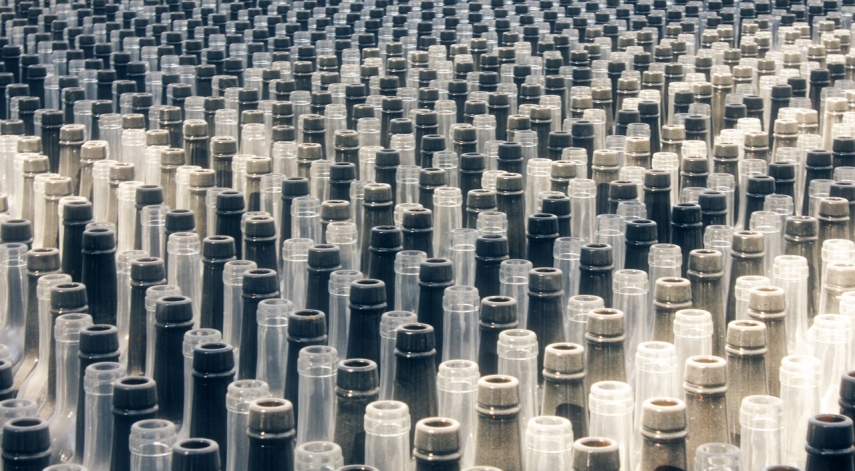 The Ministry of the Environment is preparing a bill that would allow to make also bottles of strong alcohol part of the package deposit system in Estonia, Postimees reported.

Liquor bottles are not currently included in the system as the bottle refund machines originally installed in Estonia would not have been able to identify liquor bottles due to their very different shape.

Also after the change concerning bottles of strong alcohol, it would continue to be impossible due to hygiene requirements to enter into the reverse vending machines jars, such as those in which jam and ready-made soup are sold.

Kerli Rebane, adviser at the department for environment organization at the Ministry of the Environment, said the aim is to create a flexible system where package undertakings can themselves choose whether they wish to have their packages and package waste collected via the public container network or reverse vending machines.

Rebane said it was not possible to add jars to the package refund system as only from 10 to 20 percent of consumers bother to wash jars before recycling them.

This, according to, Tarmo Koreinik, board member of recycling equipment supplier Moya, would cause problems related to bad odor at points of sale, rodents, insects, and ensuring tidiness of vehicles and the recycling facility.

The older bottle refund machines currently in use in Estonia are unable to identify square-shaped or non-standard shaped packages. It may take from three to five years to replace such equipment.