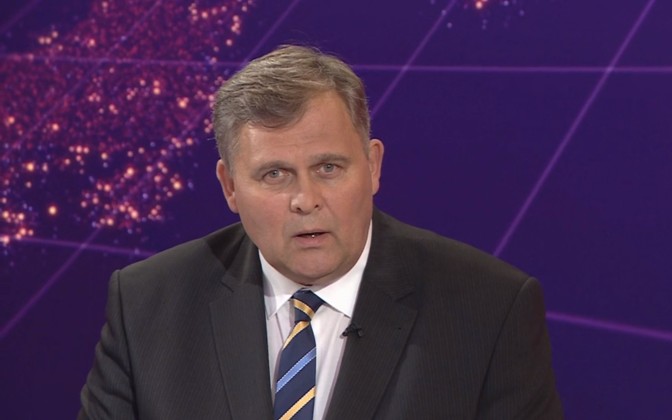 A bill aimed at removing the ban on outdoor pre-election political campaign advertising has been drafted by the justice ministry, Baltic News Service reports. Proponents of the bill say it more accurately reflects the present-day realities of elections in Estonia, compared with the existing legislation, which predates social media and some other developments.

The bill, which would also lift restrictions on active election campaigning on polling day, is to be discussed by the cabinet soon, the justice ministry says.

The move was part of the current Centre/EKRE/Isamaa coalition’s agreement, as hammered out between the March 3 general election and the coalition entering office at the end of April.

Minister of Justice Raivo Aeg (Isamaa) noted the importance of equal and consistent conditions throughout the election period, in the interests of voter confidence.

The outdoor advertising ban dates back to pre-social media days; the latter is not covered by the current regulations. Furthermore, loopholes in political advertising have seen parties place their advertisements inside, but at street level where they are clearly visible from outside (Centre), on private vehicles (often reported as first done by Artur Talvik, former Free Party leader, but common with leading members of all parties in the last two elections), or even on vehicle trailers which were then left parked in a prominent location (EKRE).

Additionally, since the general election and European elections of 2019 were less than three months apart, the outdoor advertising ban, which kicks in around six weeks before an election, seemed redundant in the case of the European elections. Indeed, most parties would have spent the bulk of their outdoor election advertising budget on the general election, where the electorate was voting for 101 seats compared with six MEP spots.

The bill would alleviate two further aspects to the current law which Conservative People’s Party of Estonia (EKRE) leader and interior minister Mart Helme has recently either fallen foul of, or spoken out against.

First, active campaigning on election day would be permissible, should the bill enter into law, and second, campaigning materials would no longer be forbidden in buildings being used as polling stations, other than in the polling station itself.

Mart Helme, together with son Martin Helme, and local radio station TRE Raadio, were recently hit with a fine for engaging in what the Police and Border Guard Board (PPA) found to be election campaigning, on a broadcast which went out on European election day on May 26.

Helme recently stated the polling station building campaigning no-go zone was also outdated, since when the current regulations came in, polling stations were not commonly set up at shopping centers and supermarkets, as they are now during the advance voting period in particular.

Should the bill come into effect, it would also remove any legal definition of election campaigning time periods.