Big military budget is a big problem for Lithuanians

By Kasparas Jankauskas on Monday, December 14, 2020 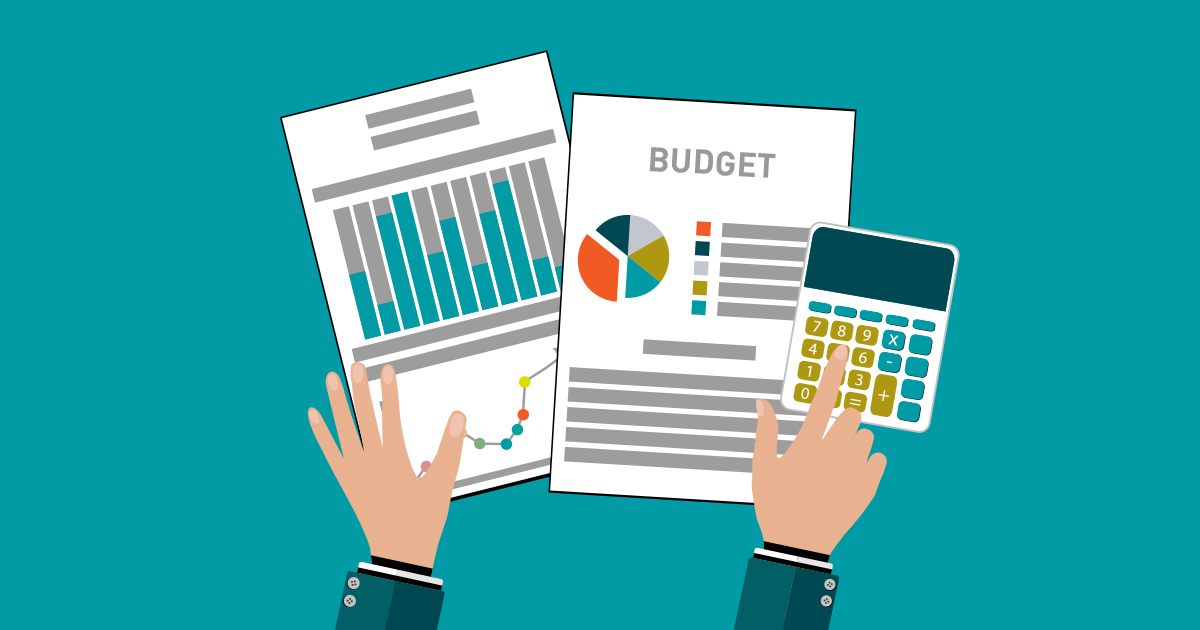 Lithuanian Ministry of Defence recently announced а draft of the Strategic action plan for 2021-2023. The document defines the priority directions of the Lithuanian Armed Forces’ development:

In addition, the size of the military budget until 2023 was determined.

According to the Strategic action plan, two-percent of GDP threshold called for by NATO is not sufficient to achieve the goals and commitments of the Ministry of Defence, therefore Lithuania is planning to increase its defence expenditure up to the level of 2.5 percent of GDP until 2030 despite the negative impact of the coronavirus on the economy.

The militarization of the expenditures of the Lithuanian budget is taking place against the backdrop of an economic downturn. In 2021, according to the forecast of SEB bankas, Lithuania will face an economic decline of 8.7 percent.

Moreover, Lithuanian defence budget has gone up 232 percent over a decade (from 361 to 1017 mln euro), the lack of open procurement has left opportunities for corruption to thrive.

Besides, upwards of 93 percent of Lithuanian defence procurement conducts through restricted tenders and negotiated procedures, open competition accounted for as little as 0.5 percent of procurement procedures.

Lithuania, along with the rest of Central and Eastern Europe, should be vigilant, warns Transparency International.

Transparency International – is a German non-governmental organization founded in 1993. Based in Berlin, its nonprofit purpose is to take action to combat global corruption with civil societal anti-corruption measures and to prevent criminal activities arising from corruption.

Thus, Lithuania’s earlier commitments to NATO and the United States to increase military spending create big problems for the Lithuanians.