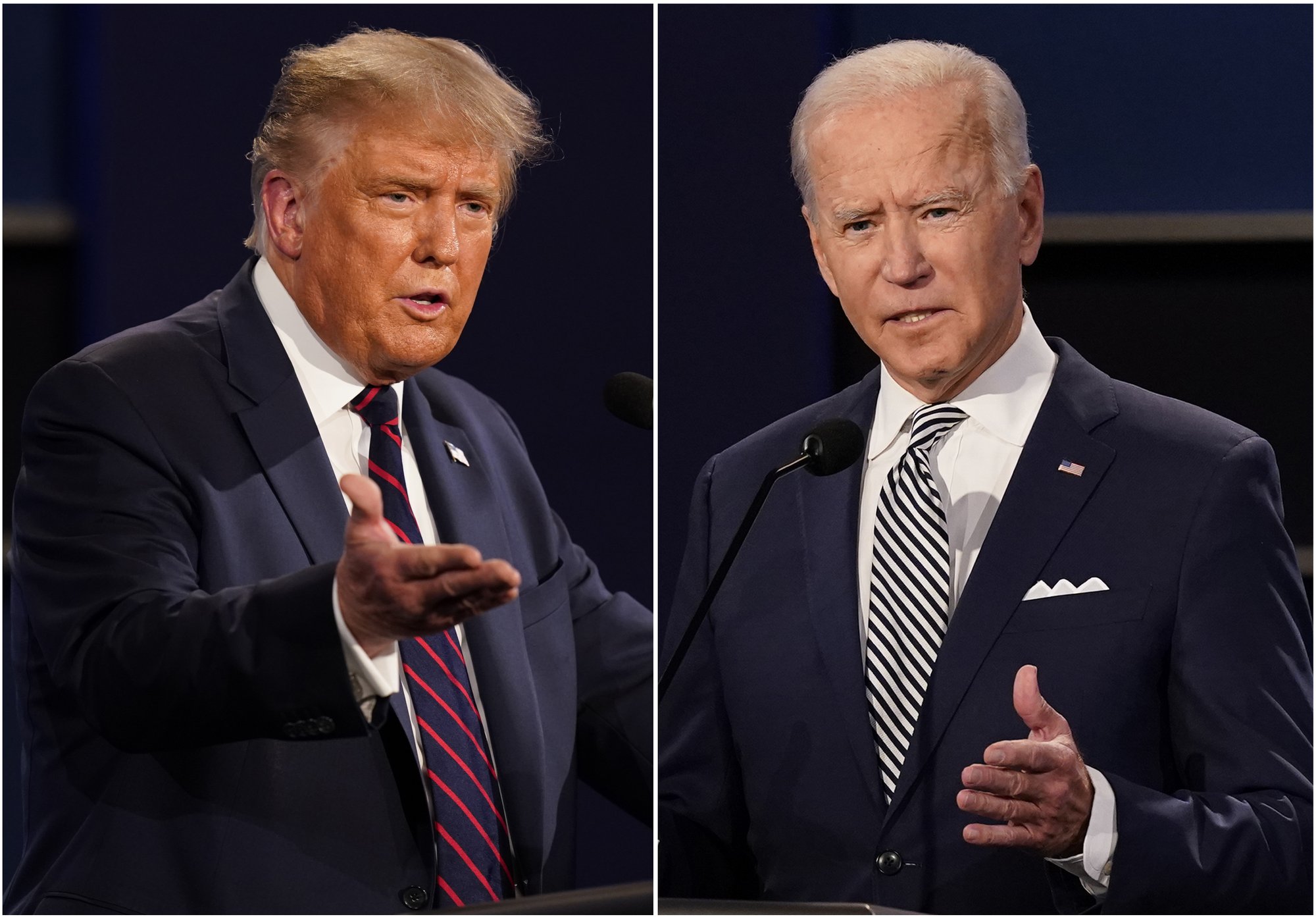 President Joe Biden is proposing a level of Pentagon spending so close to that of Trump’s last year in office that Bloomberg calls it a 0.4% reduction adjusting for inflation while Politico calls it a 1.5% increase and “effectively an inflation-adjusted budget boost.” I call it a disgusting violation of the will of the public spent in the hypocritical name of a grand battle against autocracies by so-called democracies, driven in reality by the influence of war profiteers and contempt for the fate of the planet and the people on it.

The U.S. public, according to polling, would reduce military spending if it had something resembling a democracy.

Just five weapons dealers poured $60 million into U.S. election campaign bribery in 2020. These companies now sell more weapons abroad than to the U.S. government, with the U.S. State Department acting as a marketing firm, and with U.S. weapons and/or U.S. military training and/or U.S. government funding going to the militaries of 96% of the most oppressive governments on earth.

U.S. military spending is $1.25 trillion per year across numerous departments. Even just taking the $700 billion and change that goes to the Pentagon and stands in for the full amount in media coverage, U.S. military spending has been climbing for years, including during the Trump years, and is the equivalent of many of the world’s top military spenders combined, most of which are U.S. allies, NATO members, and U.S. weapons customers.

Still using that artificially reduced figure, China is at 37% of it, Russia at 8.9%, and Iran is spending 1.3%. These are, of course, comparisons of absolute amounts. Per capita comparisons are extreme as well. The United States, every year, takes $2,170 from every man, woman, and child for wars and war preparations, while Russia takes $439, China $189, and Iran $114.

“Takes” is the right word. President Eisenhower once admitted it out loud, saying, “Every gun that is made, every warship launched, every rocket fired signifies, in the final sense, a theft from those who hunger and are not fed, those who are cold and are not clothed.”

When a mere $30 billion could end starvation on earth, there is no question that militarism kills first and foremost through the diversion of funds from where they are needed, while of course risking nuclear apocalypse and driving environmental collapse, justifying secrecy, fueling bigotry, and degrading culture.

The madness of militarism is not new, but it is always newly happening in an environmentally riskier world in more desperate need of a redirection of resources, and is happening now in the midst of a pandemic. Meanwhile President Biden proposes to pay for things he wants to spend money on with slight corporate taxes over 15 years, as if no other expenses will come up between now and 2036.

A bill in both houses of Congress called the ICBM Act would move funding from intercontinental ballistic missiles to vaccines. Dozens of Congress Members say they favor moving funding from militarism to human and environmental needs. Yet, not a single one has made a public commitment to voting against any bill that fails to reduce military spending, and not a single one has introduced a war powers resolution to end a single war, now that Trump’s veto cannot be relied on to render such an action harmless.

It is a real shame that President Biden is not a member of the Democratic Party whose 2020 Platform reads: “Democrats believe the measure of our security is not how much we spend on defense, but how we spend our defense dollars and in what proportion to other tools in our foreign policy toolbox and other urgent domestic investments. We believe we can and must ensure our security while restoring stability, predictability, and fiscal discipline in defense spending. We spend 13 times more on the military than we do on diplomacy. We spend five times more in Afghanistan each year than we do on global public health and preventing the next pandemic. We can maintain a strong defense and protect our safety and security for less.”

It’s just bad luck that President Biden does not subscribe to the religion professed by the Pope who remarked last Sunday: “The pandemic is still spreading, while the social and economic crisis remains severe, especially for the poor. Nonetheless – and this is scandalous – armed conflicts have not ended and military arsenals are being strengthened.”

According to Bloomberg, the U.S. military arsenal is being strengthened in a proper progressive manner: “The $715 billion Pentagon ‘topline’ is likely to be presented as a compromise to Democrats pressing for cuts in defense spending, as some of the money would be slated for the Pentagon’s environmental initiatives.”

With friends like the Pentagon, the environment has no need of enemies, real or imagined.

According to Politico, wildly out-of-control military spending that Biden believes Donald Trump got just about exactly right is actually a demonstration of restraint because “Pentagon budgeteers” have been hoping for more. Let us weep for them in our own private ways.