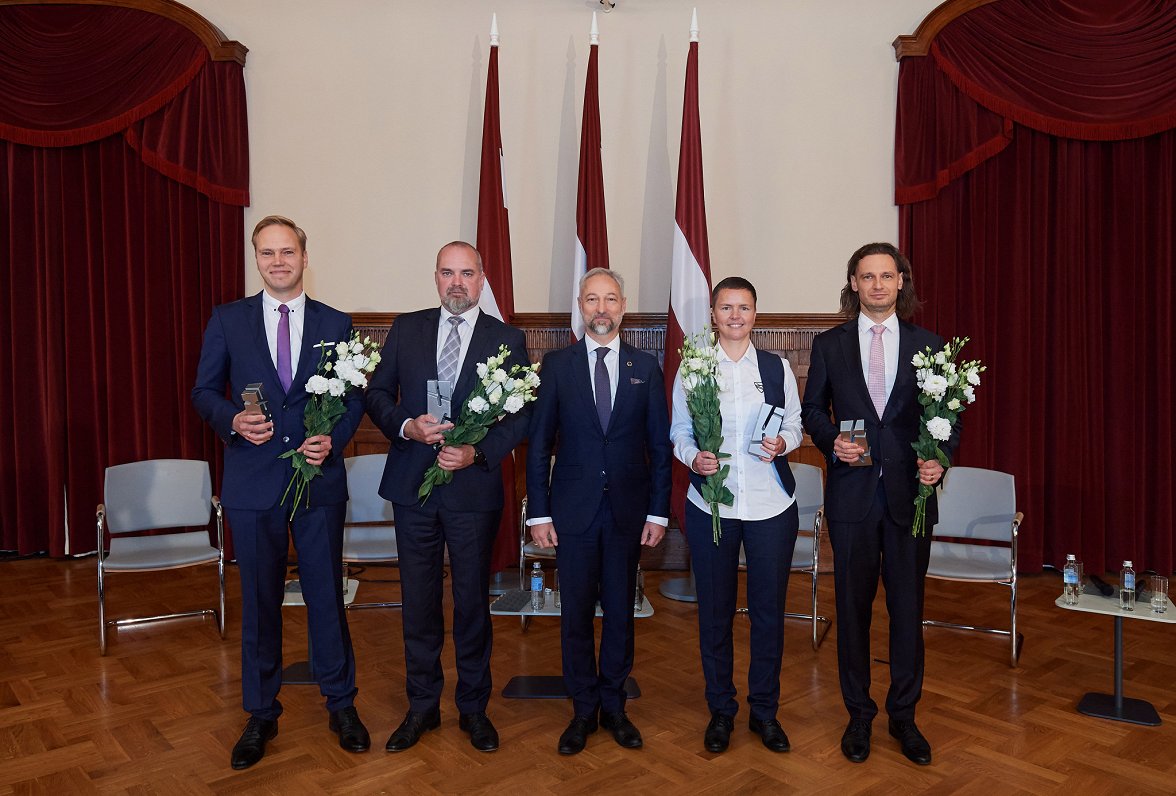 The Latvian Corporate Governance Awards 2021 took place September 10 with several companies walking away with prizes for their efforts.

Winners were AS Conexus Baltic Grid, AS DelfinGroup, SCHWENK Latvija, and a special award was presented to Andris Grafs, Vice President and Head of the Baltic Institute of Corporate Governance in Latvia.

A forum titled “Good Governance – The Road to Public Welfare and the Competitiveness of the Latvian Economy” was opened by the President of Latvia Egils Levits who called on every Latvian entrepreneur – both private and public – to apply the principles of good corporate governance to be fair, responsible and transparent.

The award “The Most Successful Shareholder Involvement in Digital Format” was awarded to AS Conexus Baltic Grid for its ability to adapt its work with shareholders in the digital environment, promoting effective shareholder involvement in shareholders’ meetings, decision-making and also informing about its activities.

In order to highlight the need for a professional and competent company management team and the importance of board selection in the formation of such a team, an award was presented in the category “The most successful board selection” to DelfinGroup, AS , which has ensured an open, transparent and international board selection process.

SCHWENK Latvia received the award in the category “The most successful experience in creating a corporate culture”. The award was presented to highlight a Latvian company that has been actively involved in promoting governance processes, developing a code of internal culture and ethics, adhering to sustainability principles in its day-to-day operations and successfully identifying, assessing and monitoring operational risks.