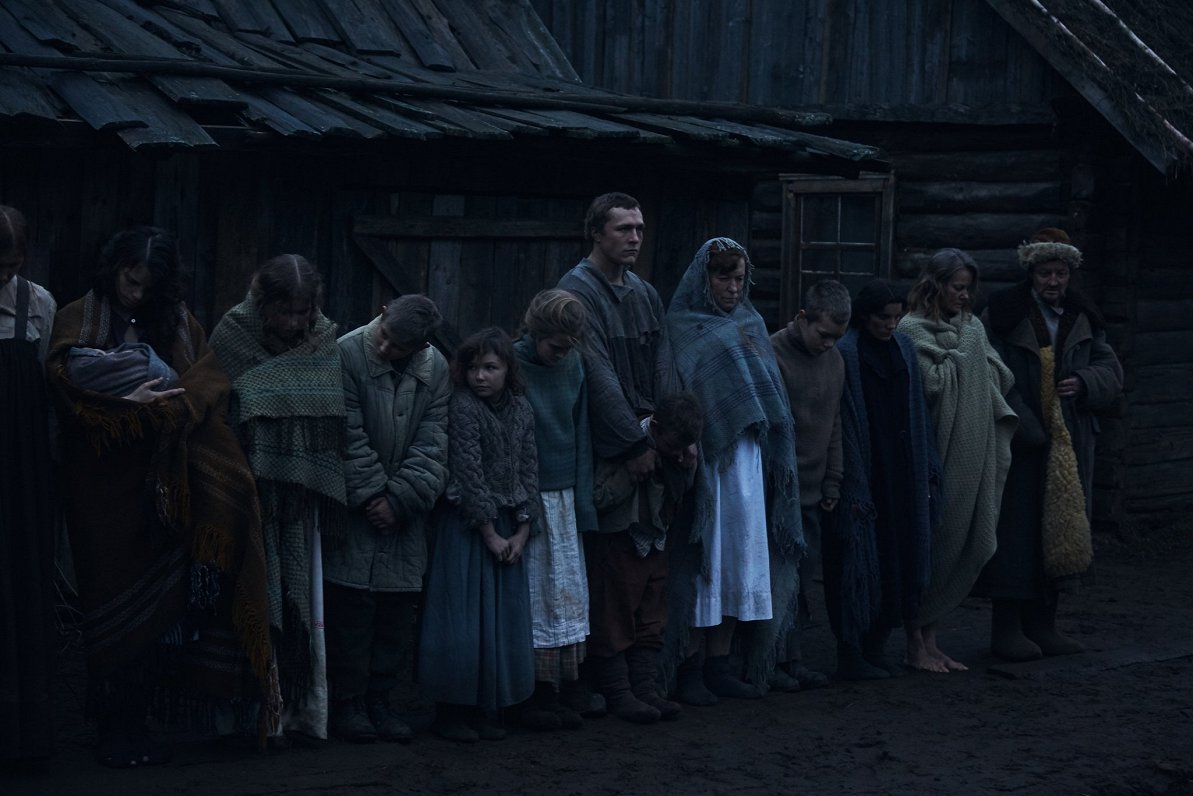 The film is a co-production of Hungary, Latvia, France, Belgium, and Germany. It was shot in 2019 in Latvia.

The  Berlin International Film Festival   is one of the largest public film festivals in the world, attracting tens of thousands of visitors from around the globe each year. Due to the global Covid-19 pandemic, in 2021 the Berlinale developed a new online festival format for its 71st edition.