Bayraktar over the Baltics (Video) 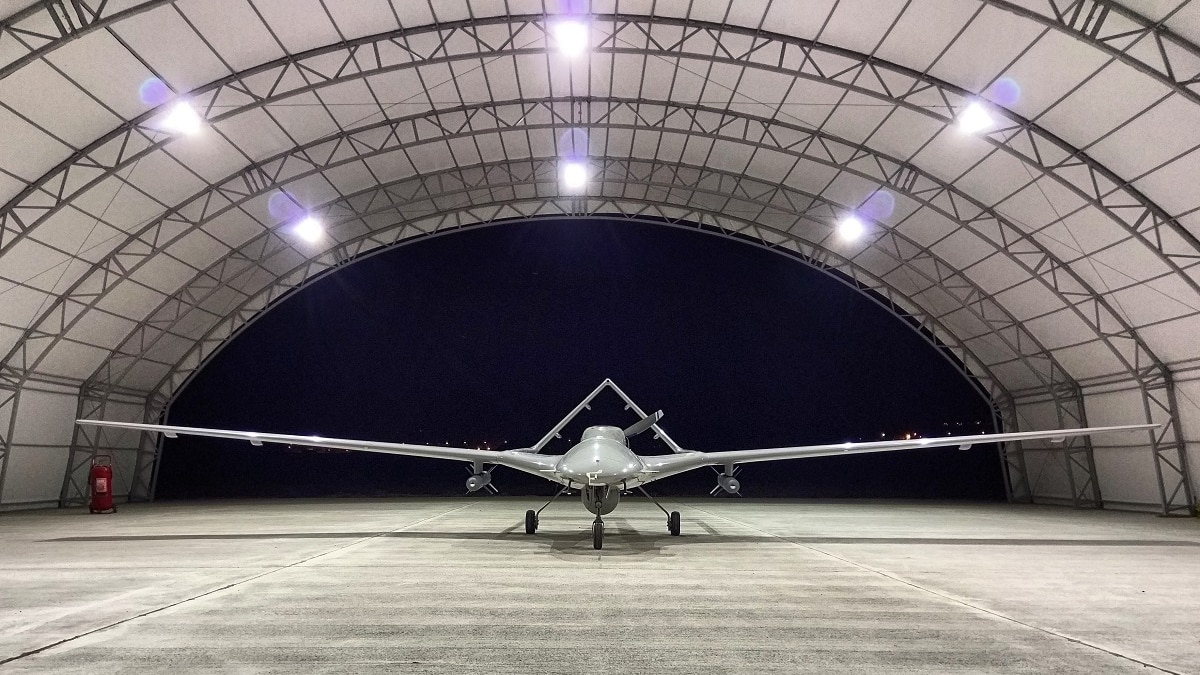 Latvia may be the next NATO and European Union member state to purchase drones from Turkey. Latvia’s Minister of Defence Artis Pabriks paid a visit to a production centre for Turkey’s armed drones near Ankara, Turkish drone manufacturer Baykar.

“It is in the interests of Latvia to promote constructive cooperation on mutually important issues with Turkey and its military industry. Turkey is our partner in NATO and I am sure that our cooperation will help strengthen Latvian defense capabilities as well as our local military industry,” said Pabriks.

Besides, Poland has just become the first member of NATO to order Turkish-built drones. In May, Polish Defence Minister Mariusz Błaszczak announced that Warsaw is purchasing 24 Bayraktar drones from Turkey armed with anti-tank missiles.

Nevertheless, two years ago Poland and the Baltics had strained relations with Turkey. Ankara blocked the Poland-Baltics defence plan developed by NATO by imposing a veto, and only in June 2020, Turkey lifted this block.

NATO defence plans are classified but officials have said they were seeking stronger air defence and swifter deployment of allied forces in case of crisis, most likely with Russia.

Apparently, the acquisition of Turkish drones was one of the conditions for signing this plan, so Lithuania will become the second Baltic States and probably acquire it soon.