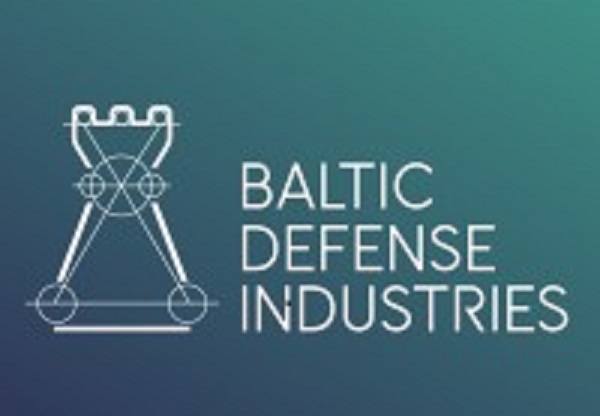 The Lithuanian defence industry is quite small and produces mostly tier 2 and tier 3 type products. Most of the production goes for export, which comprises around one percent of all the state export. Two years ago a new player “NBC Security Inc”, registered in the US, established a subsidiary in Lithuania – Joint Stock Company (JSC), “Baltic Defence Industries”, which has provided some expectations in improving the indigenous defence industry.

The one-year-long performance of this US capital defence services company, NBC Security Inc, in Lithuania began with the establishment of the local JSC Baltic Defence Industries on November 11, 2019, and ended with company’s bankruptcy on November 19, 2020. Nacer Benzekri, CEO of NBC Security Inc. was also a director of JSC Baltic Defence Industries.

The initial encouragement for NBC Security Inc. activities was supported by the US Embassy, Director of Investment in Lithuania, the Deputy Minister of National Defence, the Mayor of Kaunas, the Rector of the Kaunas Technology University and other public figures. The attention was exceptional for this company from the very beginning, as it was the first US funded defence industry company in Lithuania aiming to build a production site.

The self-evident support did not cause any doubt, about NBC Security Inc’s implementation plans, or those of JSC Baltic Defence Industries. From day one, CEO Nacer Benzekri actively participated in the public events and conferences, promising to expand, invest up to 10 million Euro in a plant that would produce products for defence and law enforcement agencies.

As we now know, all these intentions did not happen, and now only the debts to unpaid employees remain. The State Tax office, leasor of the office premises in the Magnum newly build business centre in Kaunas, and other liabilities remain unrecovered. The appointed bankruptcy administrator is still calculating these debts.

The prudent attitude of the banks towards lending to this company appears to have helped to reduce their potential liabilities. According to preliminary data, JSC Baltic Defence Industries debt could reach up to one million Euros.

In addition to these detriments, significant damage has also been done to the trust between business and state institutions from both Lithuania and the US.

It is highly likely that, following this event, the necessary conclusions have been drawn to ensure a better exchange of information between public authorities in the future in order to reduce the risks for the local economy, and to define areas of responsibility in supervising potential investors in the field of defence industry.

In addition, based on publicly available data Nacer Benzekri on March 22 this year, registered the Carpathia company with Poland’s registers. As is seen in the Polish register, the Carpathia Company would perform design and other engineering works. Nothing more is known about further Carpathia plans in Poland.