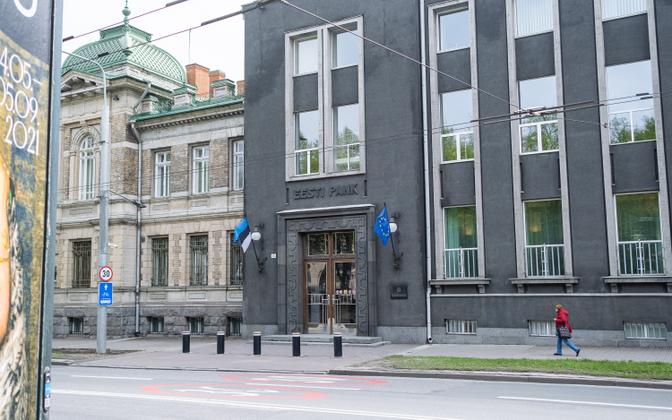 Next year’s budget revenue and expenditure are both more than €13 billion. Revenues are rising due to rapid economic growth and next year’s budget deficit will remain within the limits of the European Union’s budgetary rules, which is less than 3 percent of GDP.

According to the budget strategy drawn up in the spring, next year’s state budget revenues would amount to €12.3 billion and expenditures to nearly €13.2 billion, while the budget would be down €1.5 billion. However, in the 2022 budget presented on Thursday, revenues will rise to the same level as expenditures next year.

“What is important compared to the spring forecast is that the budget deficit will decrease quite significantly. We have managed to stay within a very good cost framework so that the structural deficit will decrease by the order of €400 million next year. A year ago, it was forecast that the debt would reach almost 30 percent next year, then in the budget for next year we have agreed that it will remain around 20 percent,” Minister of Finance Keit Pentus-Rosimannus (Reform) said.

As expenditures have been kept under control, Estonia will reach the 3 percent deficit allowed by the EU’s budget rules next year, the finance minister said. However, due to good tax receipts, costs will also increase.

“Defense spending will reach almost €750 million, the highest level in history, we will invest €300 million in research next year, there has never been such a large amount, we will stick to 1 percent of GDP, it’s all related to economic growth,” she said.

As the budget is not yet in place, the government has not yet released all the numbers. According to Bank of Estonia, the government should be conservative in planning expenditures, which would allow it to reach a balanced budget in a few years.