Bank of Estonia: Salaries growing due to redundancies in low-wage sectors 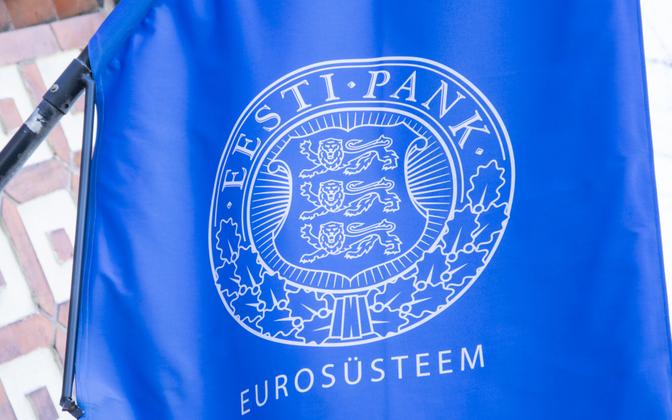 Bank of Estonia economist Orsolya Soosaar said wage growth is accelerating faster than expected. The rise in wages can be seen mainly in the loss of low-paid jobs made redundant as a result of the crisis.

The anticipation of the end of the crisis and a rebound in demand made companies more optimistic about future growth in employment and the share of employers that are feeling labour shortages is now the same as it was at the start of 2017. These development trends support faster growth in wages.

Although there is a lot more labour available in the market than there was before the pandemic, the number of jobseekers per vacancy varies widely across occupations. The amount of labour available has increased by more than the average in-office work, client service and sales occupations, but by less among senior professionals for example. This shows some deterioration in the match between vacancies and available labour and means that wage pressures will not ease by as much as might be expected given the higher unemployment rate. Wage growth was also boosted by more than usual by healthcare, without which the rate of growth would have been 4.2 percent.

Jobs are expected to recover in the coming quarters in accommodation and catering and in other sectors where economic activity was sharply restricted by the measures taken to stop the spread of the virus. As wage levels in those sectors are generally below the average for the whole economy, this will restrain the growth in the average wage to some degree.